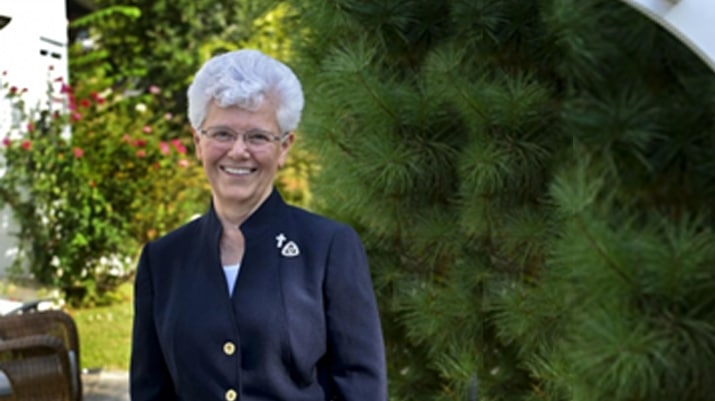 The first time Sister Carole Riley (pictured above) laid eyes on Charleston, she was driving a truck that rolled into town from Pittsburgh in 1977, carrying nuns from the Congregation of Sisters of Our Lady of the Retreat in the Cenacle and items needed to set up housekeeping at a new Cenacle Retreat House.

“I had never been here before, and had no expectations of what it would be like,” she recalled. “What I remember best of my first impressions was the sense of hospitality I encountered and how welcoming and encouraging the people were.”

Since that first Pittsburgh-Charleston trip, Sister Carole has become well acquainted with every bump and bend Interstate 79 has to offer along the route. A full professor of music education and piano at Duquesne University from 1972 to 2017, she has made the 460-mile round-trip commute between Pittsburgh and Charleston countless times in the years that followed.

In addition to co-founding the Cenacle Retreat House in 1977, Sister Carole helped found and was named executive director of Cenacle House’s successor, the West Virginia Institute for Spirituality, chartered in 1999. She remains executive director of WVIS, and now has the luxury of not having to commute from Pittsburgh.

On October 19, 2019, Sister Carole celebrated her 60th Jubilee as a member of the Sisters of Divine Providence community in a ceremony at WVIS, now in its 20th year. 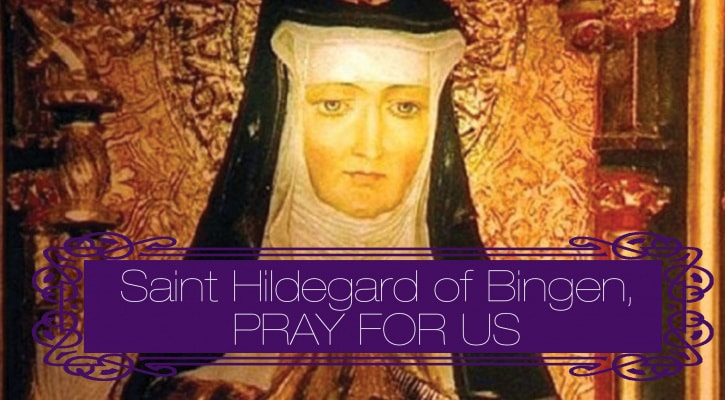 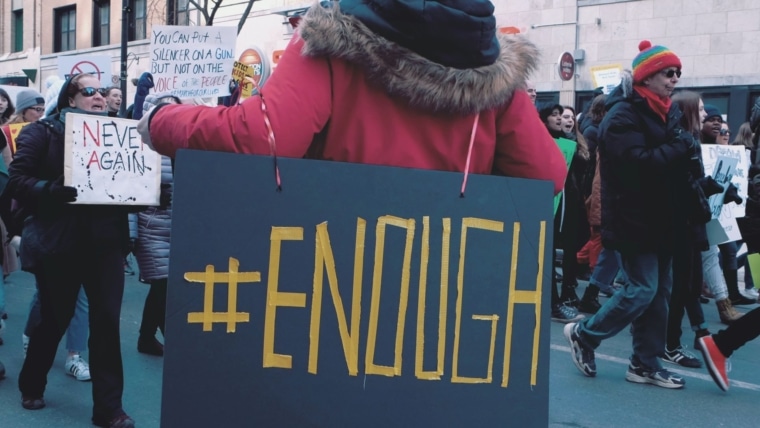