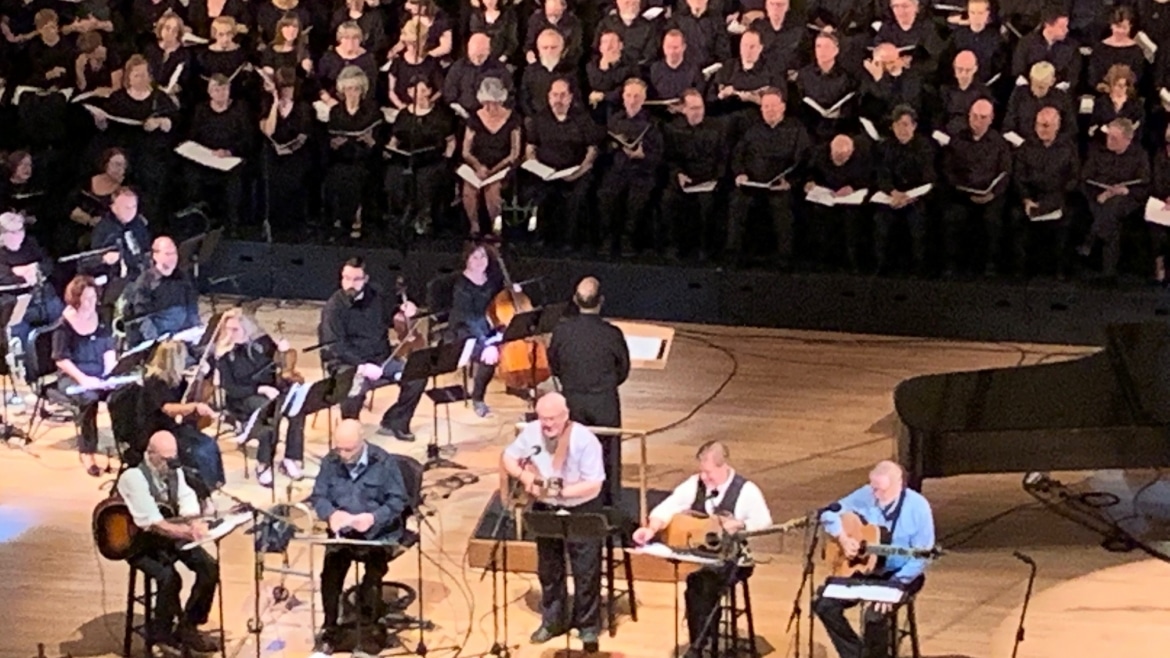 It’s not often that one has an evening of complete wonder and awe.  Yet, a group of friends and I had just that on the afternoon and evening of September 29th.  We were at Powell Symphony Hall in St. Louis for the final concert of the St. Louis Jesuits.   I heard it was sold out in record time and so 3000 “closest friends” gathered to hear these men one final time.  They didn’t disappoint!

The concert was titled:  Coming Home: A Final Celebration.  It was an evening to celebrate the amazing journey that God has taken them on over all these years.  They recognized that they are all getting older and that “our minds and bodies will no longer allow us to stand before you, so the five of us want to honor you with one last concert, an opportunity for you and for us to give thanks to the One who has been with us and gone before us every step of the way.”  (STL Jesuits)

They wanted to “come home” to the place where their journey began so many years ago…where their first album, “Neither Silver nor Gold” was recorded, only blocks from Powell Hall.  And so the “spiritual experience” began and for three hours they prayed, sang, and took us all on a journey of the soul.  The St. Louis College Church choir was present as well as instrumental musicians.  Honestly, it was like a little bit of heaven, listening to one of them solo a song, the choir singing a verse,  and the whole assembly joining in on a refrain.  Their were many favorites among the 25 songs that we sang.  Some brought sheer wonder, some brought tears, and many brought standing ovations!  Wonder and awe filled that giant symphony hall for those of us who feasted on their music after Vatican II.  At the end of the three hours it was clear people wanted more, and didn’t want to say good-bye.  The encore was a beautiful rendition of “Holy God We Praise Thy Name,” and the “Gloria” by John Foley, SJ.   Then the night of awe and wonder was over….but not gone…to live in our hearts and memories always.

They assured us that they “still have several individual projects in the works, new dreams to dream, new songs to write, and new prayers to pray.”  The proceeds of this concert supports the work of the Ignatian Spirituality Project, which offers men and women who are homeless and in recovery from addiction the opportunity to change their lives.

At the end of the night they said to us:  “Thank you for being our companions on this blessed journey.  As we step into God’s future, let us all listen for the voice of the Spirit that beckons to us with hope and light.”  Indeed! 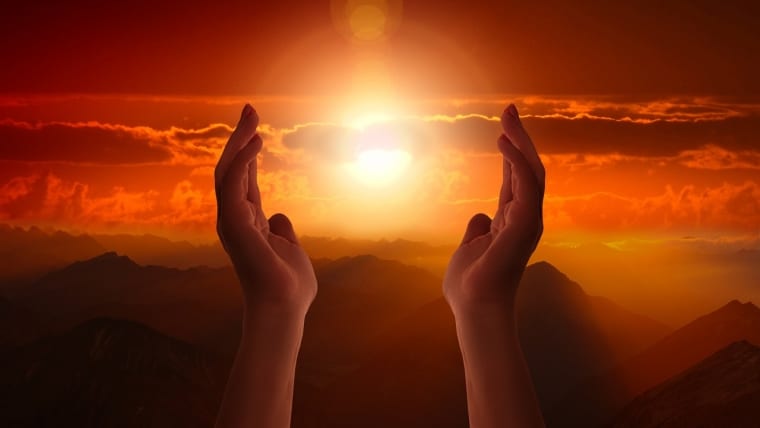 The Legacy of the Sisters of Divine Providence to Homeless Shelter 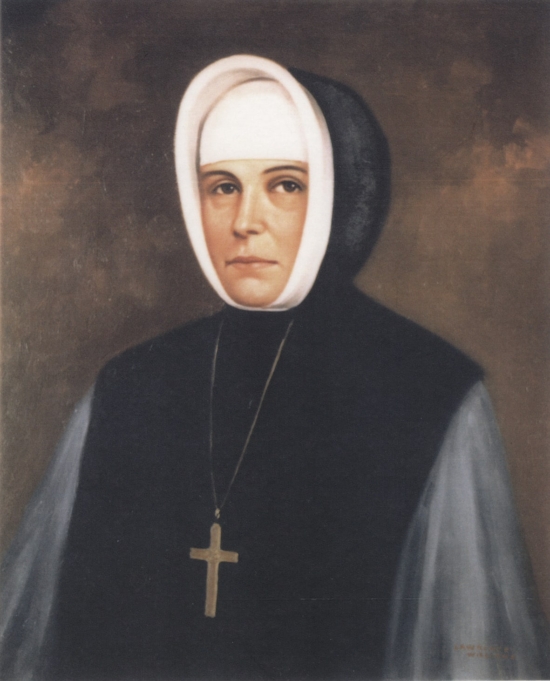