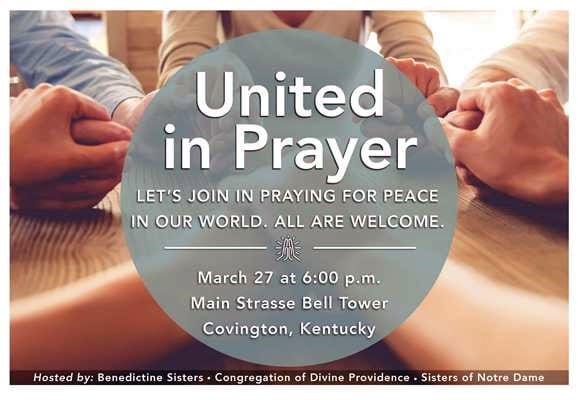 What started in 2017 as a kernel of an idea when the vocation directors of three of the Northern Kentucky religious communities, the Sisters of Divine Providence, the Sisters of Notre Dame, and the Benedictine Sisters of St. Walburg, met to brainstorm about how to collaborate developed into “United in Prayer.”

Sr. Cathy Bauer, OSB; Sr. Ruth Lubbers, SND; and Sr. Leslie Keener, CDP, have now sponsored eight outdoor gatherings, rain or shine, in Goebel Park, Covington, KY. As they talked together two years ago, it was clear that there was a desire to do something together that would give witness to their unity as sisters and that might also call others to unity too. They thought that it would be a good way to be a loving, compassionate presence in the local area if they were to host a prayer in a very public place and invite everyone around to join them.

United in Prayer has proven itself to be a unifying event, and it has also offered a hopeful, positive way of responding to difficulties and tragedies that happen in our world. The prayer is simple, with a song, a psalm or two, intercessory prayer, and a lot of silence. The prayer always closes by offering each other the sign of peace. 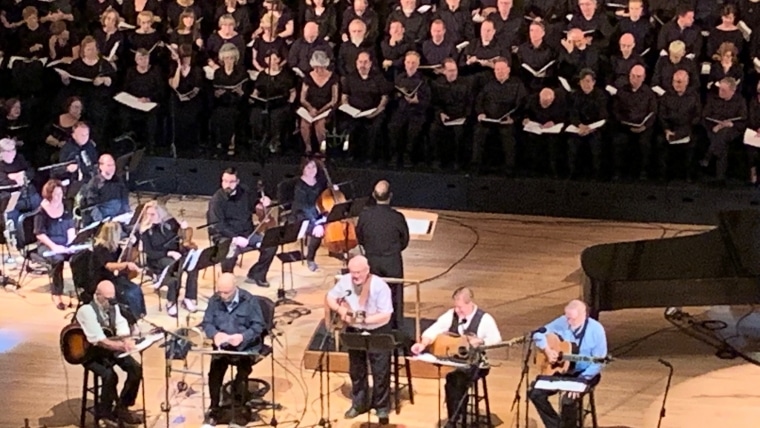 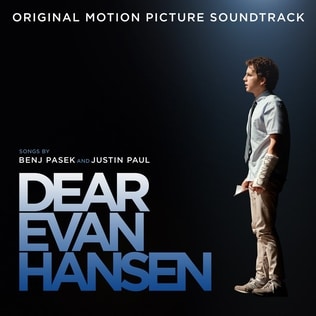