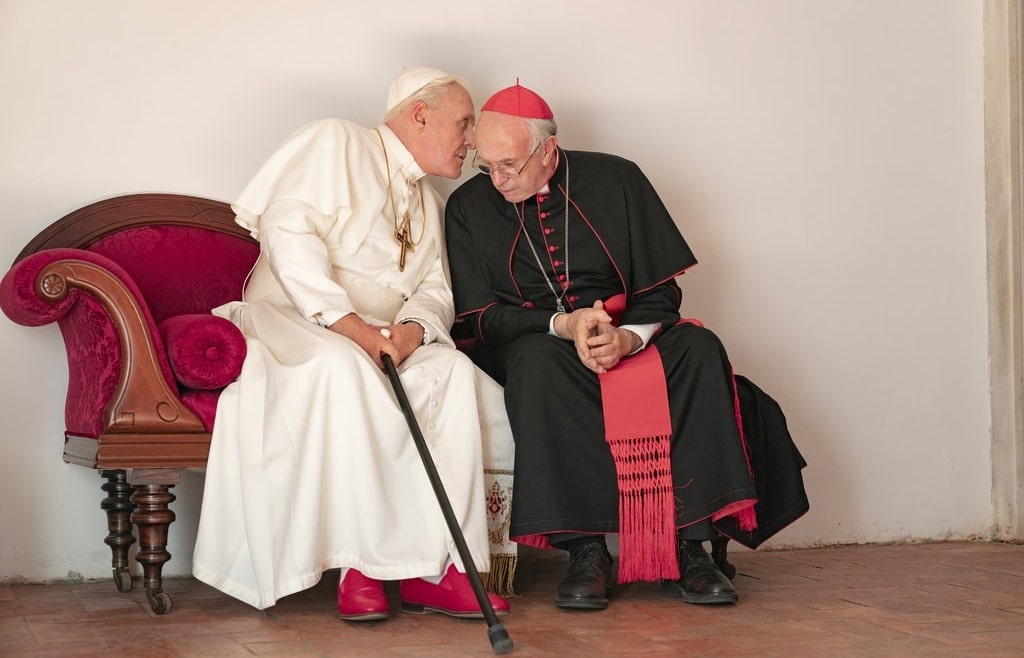 I recently went with a friend to see the movie, “The Two Popes.”  I certainly was intrigued to see how the two very different men would be portrayed.  In the very beginning the audience is told that the movie is “inspired” by true events, but most of it is fictionalized.  The imagined conversations between the two men take place at Castel Gandolfo, the summer residence of the Pope, and in the Sistine Chapel.  Needless to say, the scenery is magnificent, whether they are in the gardens or a small sitting room there in the summer residence, with a piano for Benedict to play, or in the beautiful chapel itself.  If one has been to these places it enhances the enjoyment!

Hopkins, who plays Benedict XVI and Jonathan Pryce, portraying Francis, give us such true to life characterizations that I found it difficult at times to remember it was just a movie.  The screen writer of this script surely has his own vision of the church of the future as it is played out in the conversations between the two men.  He contrasts Benedict’s more conservative stance with Francis’ desire for change and openness to social and cultural issues.  The movie shows some of the pomp and circumstance of the papacy, but the real action of it is in the conversations between the two very different ideologies of these men.  Change, in any institution, is difficult and all of us know the problems facing 21st century Catholicism.  The two debate their views in the conversations and we get a peek inside the spiritual struggles of both men.  We see the humanity of both, their intelligence, their spirituality, their love of the church to which they have given their lives.

Even though I know the conversations were made up, I’d like to believe they really could  have happened.  (Probably “pollyannish” but one can hope.) One quote that I remember from the movie, and I don’t know if it came out of one of their speeches for real or not, is this:  Benedict says:  “the truth is vital” and Francis responds with: “yes, the truth is vital, but without love, it is unbearable.”

I recommend this movie…and  like to think:  Where two or three are gathered in God’s name, anything is possible. 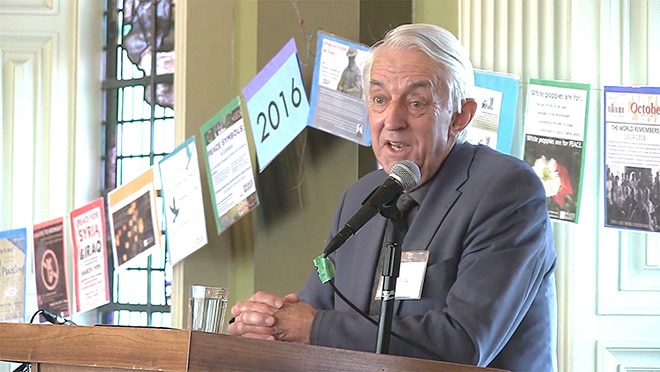 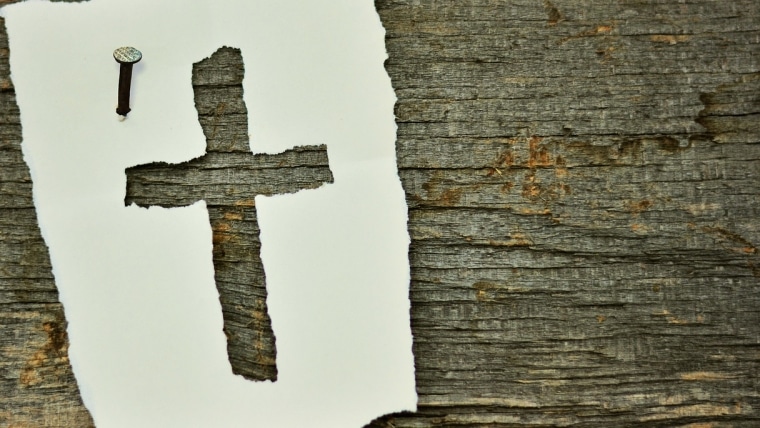