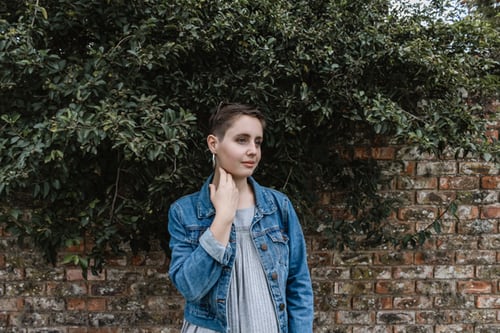 The Providence Justice Collaborative of the Women of Providence is a relatively new sub group of WPC.  It is comprised of the Justice Promoters of the WPC member congregations, sometimes known as the JPIC–Justice, Peace, and Integrity of Creation Director.  In the short time they have been together as a group they sponsored a workshop on the Doctrine of Discovery at three different times and had an overwhelming response.

On three separate dates the Providence Justice Collaborative of the Women of Providence in Collaboration held workshops on the Doctrine of Discovery.  Each workshop began with a welcome, opening prayer, the showing of a video:  the Doctrine of Discovery in the United States, small group sharing, large group sharing, and closing prayer.  All of this was done by zoom meetings with nearly 500 registrations over the course of the three workshops.

Though the video showed the Doctrine of Discovery in the United States, we know that it was used in other countries who also experienced colonialism such as: Chile, Haiti, Canada, Philippines, Mexico, Jamaica and others.  As participants watched the video they were encouraged to recall their own national history.

For some participants this Doctrine of Discovery was “totally new to them and shocking,” as some attendees shared in our group conversations.  Others were familiar with some of the material and the small group conversations were both enlightening and enriching to learn what is being done about the Indigenous Peoples and attempts at Truth and Reconciliation.  Following each workshop there was a Resource page shared with all participants.  It was ongoing, as we added to it each time that other people shared resources.  If you would like a copy of the resource page, just email me at the WPC office and I will share it with you.

WPC is very grateful to the Providence Justice Collective for all their work in bringing this to our members and beyond to extended justice networks and other communities.  May each of us begin to think of ways we can help combat modern day colonialism and racism. 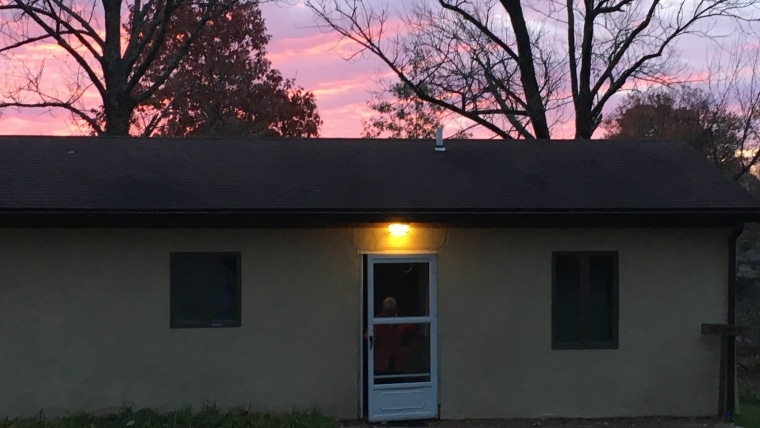