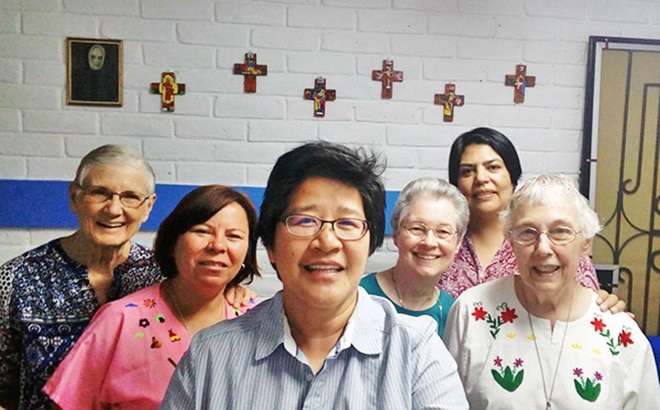 In 1995, five Sisters of Providence took up residence in the village of La Papalota, in the Department of Usulután in El Salvador, ministering to rural communities in the Bajo Lempa region. Twenty-four years later, much has changed in this part of El Salvador, but the Sisters of Providence continue their work, inspired by the faith and courage of the Salvadoran people.

Sister Vilma Franco, SP, is based in the town of Arcatao in the department of Chalatenango. She is a pastoral minister and catechist in the local parish, which includes 28 communities spread out over the mountainous terrain. Arcatao is the site of the murders of many Salvadoran martyrs, catechists and pastoral workers—including Sister Vilma’s family members.

Sister Marita Capili, SP, manages the Providence House in La Papalota. She is administrator of the Providence Scholarship (Beca) Program, which provides financial and formative support to 55 young adults.

Sister Marcia Gatica, SP, lives in San Salvador and is frequently at Providence House in La Papalota. She recently completed a degree in psychology and is now engaged in clinical work. Sister Marcia is also involved with the Beca program and taking additional classes for her master’s degree in community development.

Living in rural El Salvador among the people means that Sister Marita and Sister Marcia, are available to the people. Knocks at their door are frequent: One person needs to be taken to the hospital immediately.  Another comes with an invitation to the vigil in the home of someone who just died. Children stop by selling the quesadillas. A young man comes to tell the sisters about a family trapped in a burning house down the road. A mother arrives to say there is no food in her home for her family; she leaves with bags of beans and rice, a bottle of cooking oil, and some treats for her children.

On Saturday afternoons, the sisters welcome members of the Providence Choir to practice for the Sunday liturgy. The Salvadoran songs are sung with joy and enthusiasm.  One of the younger musicians told  Sister Marcia he thought the Providence song was boring and suggested that they put it to a faster rhythm. Now, in La Papalota and in San Marcos Lempa Church, “Providence of God” is sung in the traditional way and to the lively Latin cumbia rhythm. 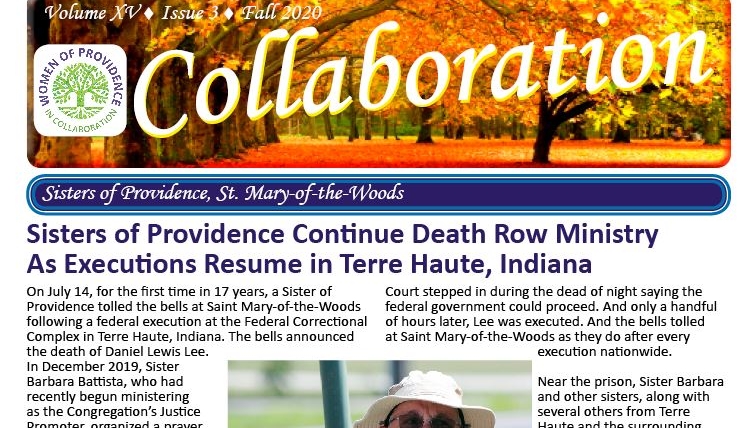 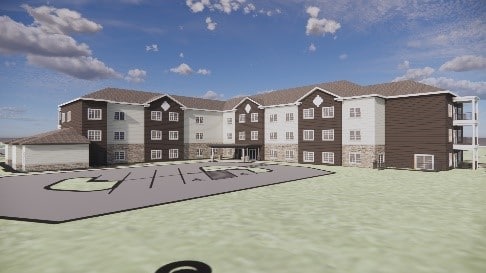