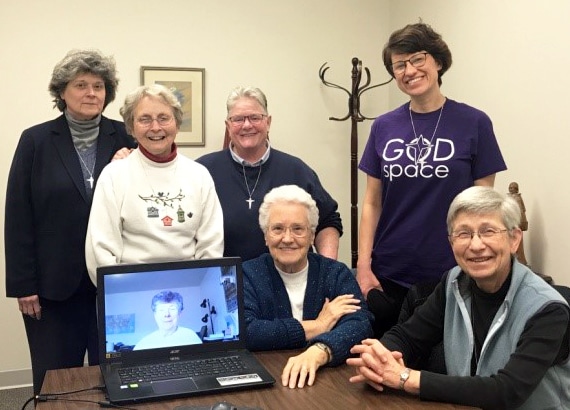 The Sisters of Divine Providence in Melbourne, Kentucky had many important decisions to make this past spring.  April 25-27 marked the Chapter of Elections, when delegates  elected a new provincial, Sr. Barbara Rohe. The provincial will help determine the number of councilors who will serve on a leadership team for the next five years.

Sisters reflected on and discussed the necessary leadership qualities for the position of provincial as well as for the Councilors who will serve.  During the Chapter of Business Affairs, from June 25-29, delegates will elect the necessary Councilors.

Among the tasks of the Chapter was deciding how best to implement the Chapter Statement issued at the General Chapter held last summer in France. Delegates from the three provinces, France, Madagascar and the United States met for ten days to elect leadership for the Congregation and set goals for the next five years.

All the Sisters were invited to reflect on this Statement and discuss it during Assembly Day in December. For example, one of the facets of the Statement is a commitment to “encounter the most vulnerable in humanity and creation in new and creative ways,” so each province has to reflect on and determine how their ministries will focus on this call. Please pray for them during this upcoming chapter of affairs time where they will decide, as a province, how best to implement the statement. 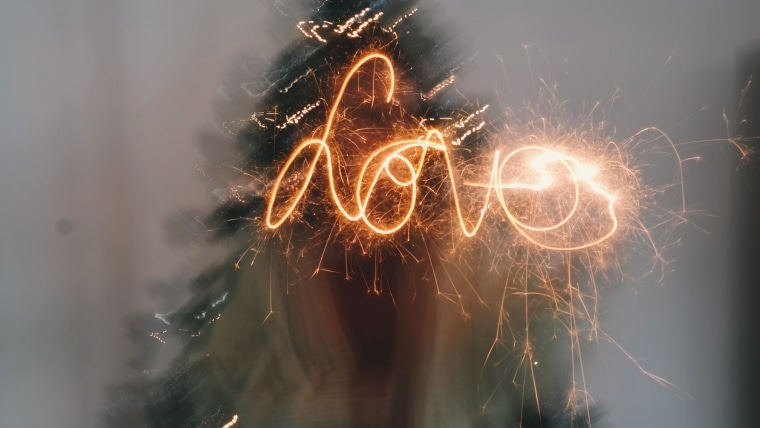 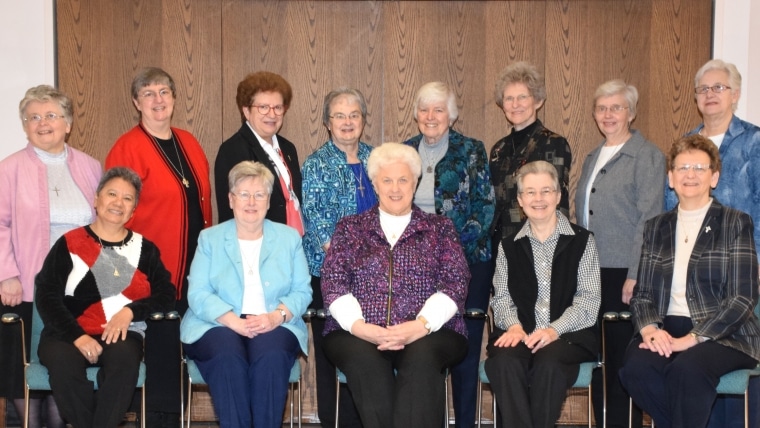