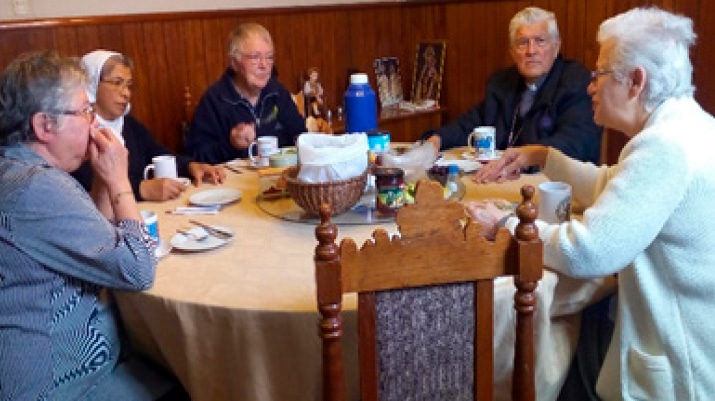 The Sisters in Peru have been invited to accept a new corporate mission. The mission is located in Ayacucho, and more specifically, in the Victor Fajardo Province, in the village of Huancapi. Ayacucho is a department of Peru, located in the south-central Andes of the country. Its capital is Ayacucho. The region was one of the hardest hit by terrorism in the 1980s during the guerilla war waged by the Shining Path, known as the internal conflict in Peru, according to the 2007 Peru Census. The languages learned first by most residents is Quechua (63.05%) followed by Spanish (36.57%).

The invitation to assume responsibility for the Huancapi Mission came first through the Missionary Sisters of St. Francis who had served this mission since 1988. They found that it was necessary for them to depart. These Sisters are international and at this time only had one Peruvian Sister serving at the Mission, due to a decline in membership; the others serving in the mission were from other countries where the Sisters minister.

The Mission which we have been invited to staff is a residence for girls from ages 5 to 18. The residence can accommodate 27 girls who attend the local primary, elementary and secondary schools. The Sisters care for all aspects of their living. The residence is financially supported by a group of women belonging to the Ayacucho Emergency Act Foundation. They support the salaries of a Sister Director and two Sister Assistants, as well as lay staff for meal preparation, gardening, and housekeeping.

The Sisters were pleased with the invitation because it is similar to the work which they did in the orphanage they had founded in Abancay and the girls’ residence they had established in Huancarama. They felt well prepared for this new ministry. The Sisters who will serve in this mission are Sr. Reneé Taipe Soto, Director of the Residence. She will be assisted by Sr. Maria Cristina Prada Fuentes and Sr. Monica Mrosek.

The history of this apostolate in Huancapi dates back to the 1980’s when many children were orphaned at the hands of the terrorist group, Shining Path. When the Franciscan Sisters took over this ministry in 1988, they were caring for orphans whose parents had died at the hands of these terrorists. The girls cared for at the facility today are not orphans. Rather, they are girls and adolescents referred to the facility by the Peruvian court system because of some dysfunction or abuse within their family systems.

The Sisters, who have been warmly welcomed by the Bishop of Ayacucho. Monsignor Salvador Piñero Garcia Calderon, assumed this ministry on January 15th. The small community of Sisters will also continue to serve in another mountain area, Huamali, at the continued invitation of Monsignor Pedro Ricardo Barreto Jimena SJ, (now a cardinal), Bishop of the Diocese of Huancayo, and in the Jesus Maria area of Lima, with Monsignor Carlos Gustavo Castello Mattosoglio, the new Archbishop of Lima. 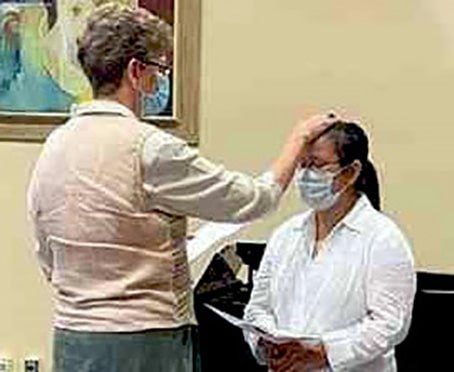 The Finger of God 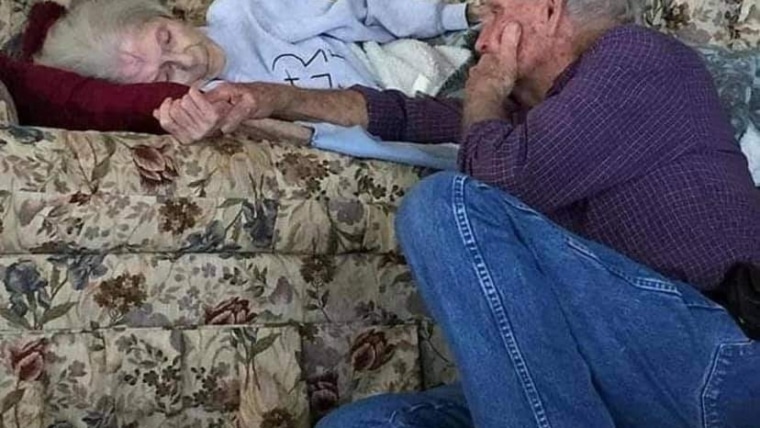