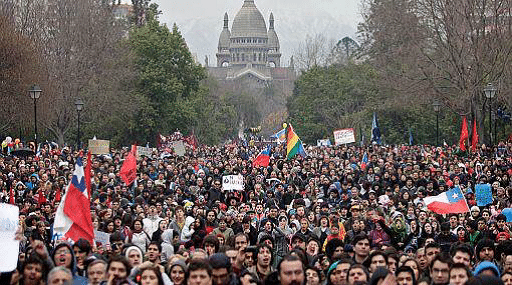 Following the recent events that occurred in Chile and Haiti, the Sisters of Providence from Montreal would like to share with the WPC family the letters sent by the Provincial Superiors of Bernarda Morin Province and Émilie-Gamelin Province concerning the violent outbreaks in both countries. United in prayer for peace, asking that the voice of the poor may be heard, the WPC community joins our Sisters in these two countries with our prayers and support.  “May Mothers Emilie, Bernarda and Joseph of the Sacred Heart enlighten us with their wisdom and love, always gazing at our Provident God.”

In light of so many gestures of solidarity and closeness on the part of the sisters of the Congregation, I would like to share with you about the situation we are experiencing today in Chile. The demonstrations that initiated the protests against the rise in the cost of public transportation in Santiago soon marred by acts of vandalism reflected in public disorders: trans-Santiago buses and subway stations burning; electrical booths, toll stations and large supermarkets looted and burned. All of this is happening with uncontrollable violence which has caused the government to decree a State of Emergency. Yesterday we had a curfew in Santiago, Valparaíso and Concepción.

In the midst of all the rioting, thank God the sisters are fine. Here in the Provincial House, we sisters certainly live in an oasis. Even though we are very close to the Plaza Italia, where the demonstrations are concentrated, we have not experienced any damage. We are breathing the air which is contaminated with tear gas and we can hear the sirens of the police and firefighter vehicles along with the racket and shouts of the protesters.

Certainly this situation speaks to us about the anger bottled up for years and years and today is expressed in violence and vandalism. It calls on us to reflect and remind ourselves of how fragile it can be to live in a democracy, that cost us so very much to achieve after years of dictatorship.

What is being demanded is a more just system that takes into account, among other things, the situation of those living on pensions, control of rate increases and the need for wage increases. What is asked is a transformation of the social, economic and political systems in order that we may live in a more just society; one that will not tolerate inequalities as presently lived in our society. We ask the sisters to continue praying for us that we may achieve Peace in our country that this PEACE be the fruit of JUSTICE, as we read in the Gospel.

Thank you again for your prayers and for your sisterly gestures towards us.”

Sister Claire Houde, SP received some facts about the violent demonstrations in Haiti. The last days have been problematic and their sisters and their families are afraid:  Sister Claire writes:

“I received a call yesterday evening that saddened me. Please, pray that our sisters and their families will be protected.   Sister Jude Merline’s family, in Port-au-Prince received visitors “bandits”. Her mother slightly injured remains with some difficulty. The daughters were not touched. Usually, “bandits” steal and rape.  Now, Sister Merline and the Sisters in Torbeck thanked God for protecting her family.  Between Torbeck and Port-Salut, part of the neighbour, 18 “barricades” were set up on the road, it is difficult to circulate and get food. Sister Ghislaine Landry told me that they have what they need. Also, it’s the third week without classes.”

So let us join in our support of all the Sisters serving both in Chile and in Haiti.  The WPC extends our prayers to the General Leadership Team and we unite with you for peace and justice. 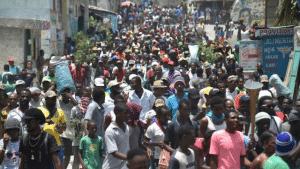 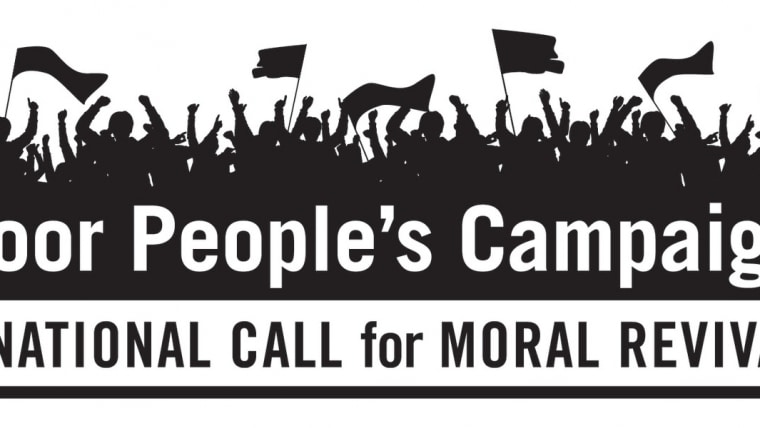 Statement on Racism by Sisters of Divine Providence