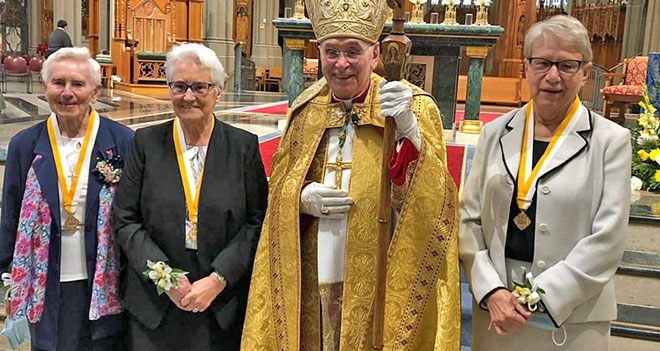 In this article we read about three Sisters of Divine Providence who have given distinguished service to the Church over many years.

At a ceremony held this past September 27 at the Cathedral Basilica of the Assumption in Covington, Kentucky, three Sisters of Divine Providence of Kentucky—Sisters Janet Bucher, Fran Moore and Margaret Stallmeyer, were among the nine religious women and eighteen laity and clergy to receive “The Cross Pro Ecclesia et Pontifice” (“For Church and Pontiff”). This honor, established in 1888 by Pope Leo XIII, is the highest papal medal that can be awarded to the laity by the Pope and is given in recognition of distinguished service to the Church.

Sr. Janet Bucher, CDP has ministered since 1991 as Parish Administrator at Our Savior Church in Covington, founded by Bishop Howard in the 1940’s to serve the needs of African American Catholics in the city. Always a woman with a great passion for social justice and a deep desire to serve those who are most vulnerable among us, Sr. Janet also helped launch the Emergency Shelter of Northern Kentucky in 2008, which was the region’s only cold weather shelter for adults. Soon operating year-round, the Shelter has now outgrown its current quarters. On December 15th, Sr. Janet could be found at the groundbreaking for its new facility along with other members of the Shelter’s Development Board and local officials, shovel in hand!

After serving the Church for fifteen years as the Director of Catholic Social Services in Lexington, in 2004 Sr. Fran Moore, CDP was called to lead her community as Provincial Superior. It was a decade of change that saw the sale of Saint Anne Convent in Melbourne, KY to the diocese and the construction of a new Province Center. For Sr. Fran, service to the Church through her participation on many boards and committees over the years (including the WPC Board) has been a mutually-shaping experience that she views as a great blessing. It has also offered her a “big picture” perspective, which she thoroughly enjoys. Since 2015, Sr. Fran has brought this this perspective as well as broad experience in Church and community to her current ministry as Vicar for Religious in the Diocese of Covington.

Following almost twenty years of ministry in secondary school education, Sr. Margaret Stallmeyer, CDP obtained a degree in Canon Law from Catholic University and soon after was invited by the bishop of the new Diocese of Lexington, KY to open and direct its tribunal. She remained in this ministry until 1994, when she was appointed Provincial Treasurer for her community. Ten years later the Holy Spirit came calling again when Sr. Margaret was asked to assume the presidency of Thomas More College (now University) in Northern Kentucky. Here she found abundant opportunity to express her love for young adults and to apply her financial and organizational skills along with her background in Canon Law. Appointed Provincial Treasurer again in 2014, Sr. Margaret currently ministers as the Director of the Tribunal of the Diocese of Covington, Kentucky and as Provincial Councilor and Treasurer.

Congratulations on this well-deserved recognition, Sisters Janet, Fran, and Margaret! You are truly dedicated women of Providence!

Just another example of how Providence Sisters continue to give witness through their ministry of service to the poor, to work for social justice, and to serve in pastoral ministry. 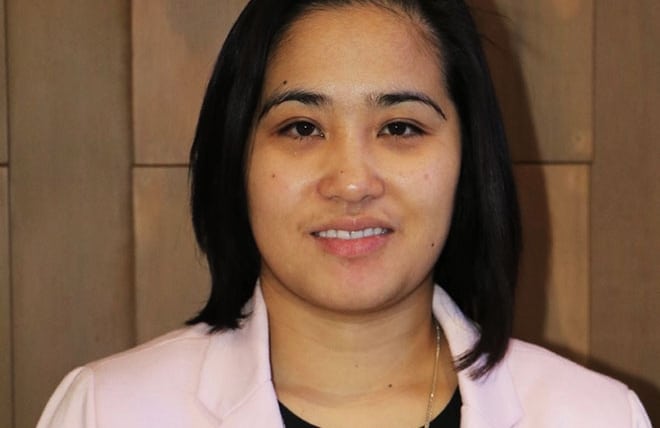 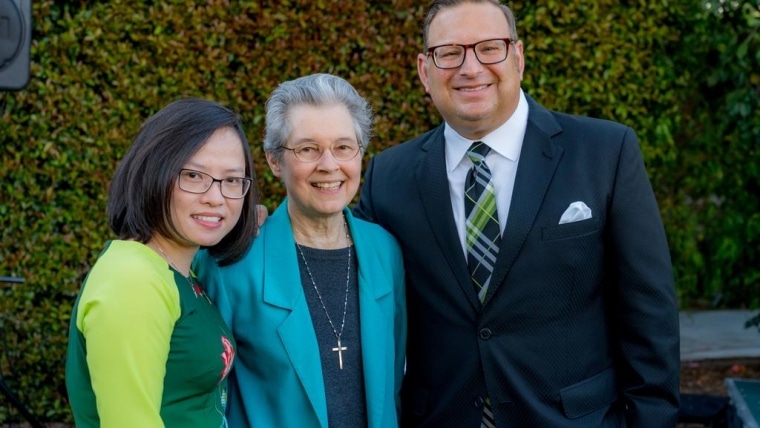