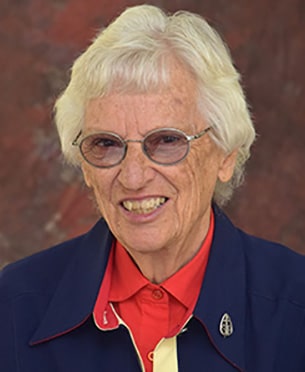 Sr. Gayle Desarmia, SP, writes about the dedicated service of one of their Sisters, Rose-Marie Bokenfohr, first in Guatemala and then in Peru.  From health clinics, to the jungle area of Peru, to the villages, Sister Rose-Marie continued to serve God’s people.  What a legacy she leaves!

In 1967 when the Sisters of Providence of St. Vincent de Paul were opening missions in Guatemala and Peru, Sister Rose-Marie Bokenfohr, a registered nurse, was among the first group of Sisters to volunteer for mission work. After attending language school in Puerto Rico, she spent her first two years in Guatemala. In 1969, she moved to Peru where she was engaged in mission work until her return to Canada June 2021.

In 1968, the people of El Progreso, a barrio north of Lima, wrote to the bishop asking for help to build a church and a health clinic. When Sister Rose-Marie arrived in El Progreso, her first priority was to go from house to house getting to know the people, learning about healthcare in Peru and working with the local health committee. During this time, she was even called upon to deliver babies.

When the new health clinic moved into its own building, Sister Rose-Marie became the Director.  She wrote the following account of her work at the clinic in those early days of its operation:

“My aim in my work with the volunteers who offered their services in the clinic was to help them to prepare themselves as nursing assistants, mastering techniques and knowledge, learning to work together as a team in the interest of the community and, most important, learning to be responsible.”

In 1975 when Public Health took over the operation of the clinic, Sister Rose-Marie and the volunteers continued to work there. Eventually she resigned from her position at the clinic and embarked on furthering her education and her experience in Peru.

The next phase of her missionary activity involved travelling to the jungle area of Peru and teaching in the villages. After this, she took a course from the new hospital for mental health in Lima, the Instituto Nacional de Salud Mental. Then for six months, her ministry in healthcare brought her each day to Independencia, a neighbouring municipality. After taking another course for further preparation in public health work, she ministered for four years overseeing a soup kitchen.

During this time, Public Health was training volunteers to work with individuals living with a mental health illness. In this new phase of her missionary activity, Sister Rose-Marie operated a clinic for mental health patients in El Progreso. With a faithful team of volunteers, she operated this clinic until it closed in December 2019. The State had by then established two mental health clinics in the area that were able to take over this work.

Throughout the years, many individuals came to Rose-Marie seeking advice and financial assistance. She, on her part, made many visits to the homes of those ill or in need. So esteemed was she for her ministry in healthcare and her dedication to those in need that in 2018 Dr. Valverdez, the Director of the newly constructed Health Centre in El Progreso named the centre’s auditorium in her honour. Besides these varied ministries in the field of healthcare, she was involved in a variety of other activities.

After her visit to Canada in 2019, Sister Rose-Marie decided that it was time to return to Canada. She had her return airplane ticket in March 2020. Unfortunately, the coronavirus pandemic intervened and changed her plans. After several cancelled flights, she returned to Canada June 6, 2021. She now resides at Providence Motherhouse and looks forward to the opportunity to visit her family in western Canada.

In looking back now, she notes that her work was always based in the local parish, even when working in the jungle. Her main base of operation was the Christ Light of the World Parish in El Progreso. The needs of the day and the possibilities available always guided her mission work.

With her quiet and gentle manner, she endeared herself to young and old alike. Hers is a remarkable life that has touched many lives and whose legacy will long be remembered in her beloved Peru.

For more information on this congregation, visit their website at:  www.providence.ca

The possibilities of Providence guided her work all those years.  What guides your ministry? 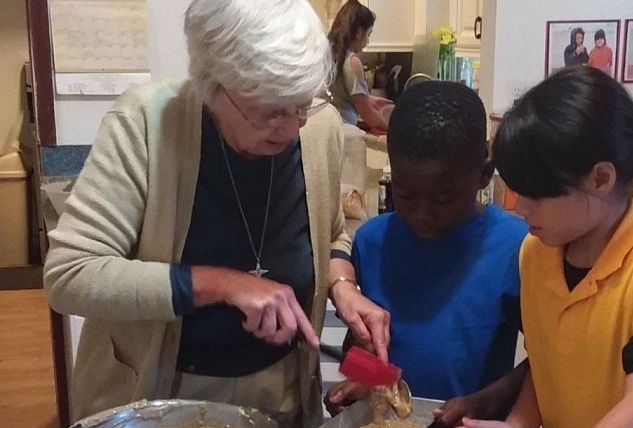 Volunteer at Work–Making a Difference 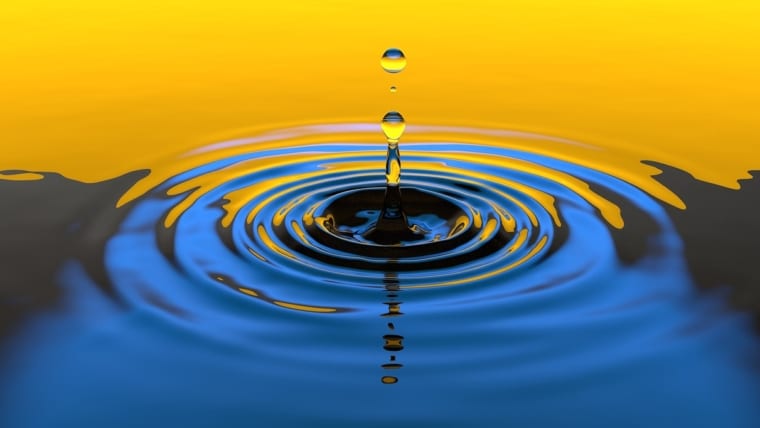