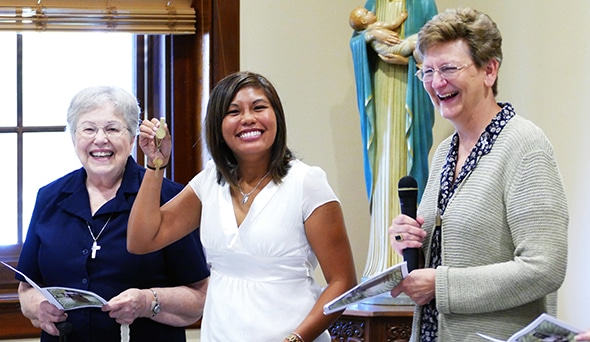 Jessica Vitente’s journey to the Sisters of Providence of Saint Mary-of-the-Woods (SP), Indiana, included God tugging at her heart in “many ways.” “The more I ran away from exploring the idea of becoming a religious sister, the more I was not at peace,” Jessica said. “The moment I gave God the consent to work with me and through me is the moment I realized I am where I am supposed to be.” Jessica, 34 and a native of Pomona, CA, is now at Saint Mary-of-the-Woods. On Monday, September, 10, she entered the SP Congregation as a postulant.

Pictured above: Jessica receives her keys to her new home at Saint Mary-of-the-Woods, during her postulant entrance ceremony.

Jessica graduated from Mount San Antonio College with an associate’s degree in accounting and California State University with a bachelor’s degree in human development. Before coming to the SPs, she worked for a Jewish family-owned business for seven-plus years, starting in customer service and ending in management.

In 2015, Jessica first became aware of the SPs at the Los Angeles Religious Education Congress in Anaheim, California. During that year, the Congregation’s 175th, she attended her first Come and See retreat, where she had an opportunity to meet many sisters and Providence Associates. She also learned about the Congregation’s foundress, Saint Mother Theodore Guerin.

“I have attended three Come and See retreats with the Sisters of Providence,” Jessica said, “but that was my first and I was touched and inspired by the women in initial formation and the many sisters who responded to a calling that is bigger and greater than themselves with such grace and love. It’s radical!”

Jessica said the signs that she was destined to become an SP have been glaring, one being a meeting she had with a good friend. “She was in the Midwest and she visited three churches and prayed for me at one of them,” Jessica said. “I asked where she went and she said she visited the Cathedral in Chicago then she visited a shrine in Indiana. “She said, ‘I believe it was called Saint Mary-of …,’ I got so excited and had to finish the sentence for her. She then excitedly said, ‘Yes, I visited Saint Mother Theodore’s shrine. There were prayer cards and I thought of you.’ That was a strong sign that I should dig deeper.”

Jessica said that in addition to her three retreats at the Woods, she met monthly with Sister Jeanette Lucinio, SP, who was her discernment guide and remained in contact with the sisters’ vocation director throughout her entire discernment process before entering. She has also maintained contact with many sisters via social media, phone and email.

Jessica said her love for Providence kept edging her toward the SPs. “I intensively explored the idea of religious life because I knew God was tugging at my heart strongly,” she said. “This gave me peace, joy and happiness, so I trusted, surrendered and followed Jesus.” 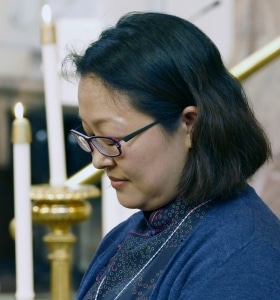 Sister Teresa Kang, pictured, also entered the novitiate at a special ceremony held in the Church of the Immaculate Conception on August 4. She received her first SP plain white cross and the title Sister. 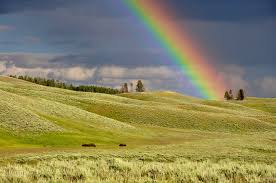 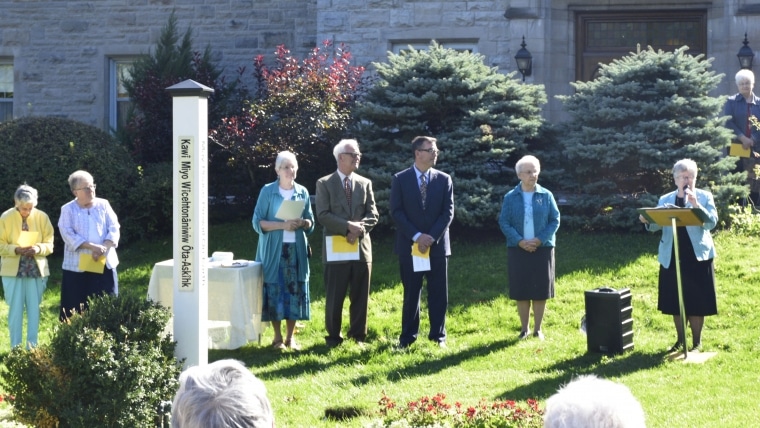