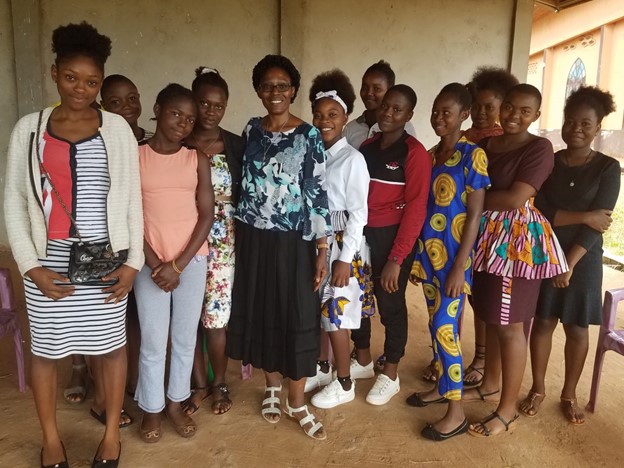 The Sisters of Providence of Mother Joseph Province in Seattle, WA have a mission in Camaroon.  From there came Sr. Maria-Therese Gnamazo who now wishes to help discern and nurture vocations in her own hometown.  Here is what she shares about that hope.

Nothing unusual about a Sister of Providence helping young women discern their vocations.  But for Sister Marie-Thérèse Gnamazo, whose hometown is nearly 8,000 miles away in Africa, it’s a little more complicated than usual.

Given the distance, Sister Marie-Thérèse stresses the importance of the parish, parents and community in the discernment process.  When you think of it, that’s true whether the person discerning is next door or on another continent.

Sister Marie-Thérèse’s own route to the Sisters of Providence began in 2008 starting in Cameroon with a stop in Rome before joining the Congregation in Seattle.

During a visit home earlier this year, a classmate from her time at the Gregorian University in Rome allowed Sister Marie-Thérèse to speak to his parish, Sts. Peter and Paul in the Abong-Mbang region of Cameroon.

The young girls ranged in age from 13 to 20.  Some are about ready to start high school, others university.  The key, emphasizes Sister Marie-Thérèse, is to listen to their stories, hopes, dreams, anxieties and doubts.

Sister will return and hopes to speak to many other parishes in the diocese but in the meantime is confident that the people in the girls’ lives will be there to encourage and support the young people as they chart their own future.

Vocations to religious life are nurtured in many ways by many people.  We might say it “takes a village” to nurture a young woman’s call to religious community.  May each of us look for ways to be a vocation nurturer! 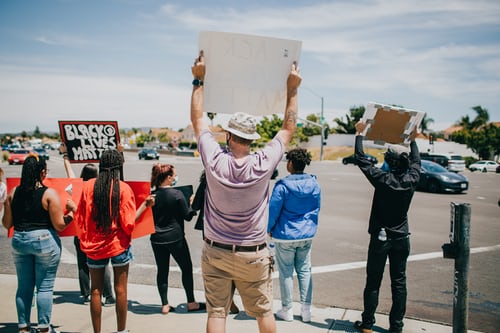 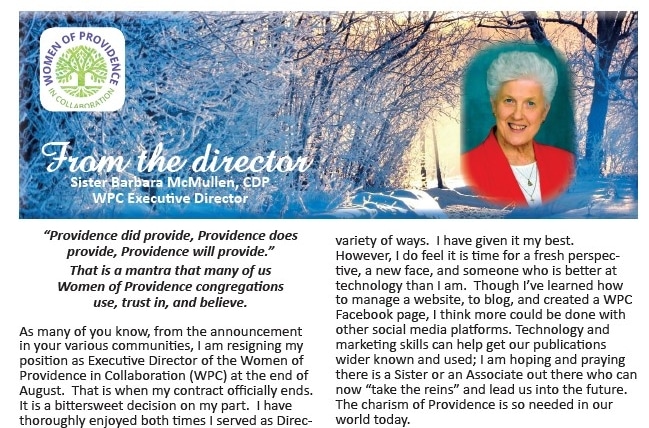