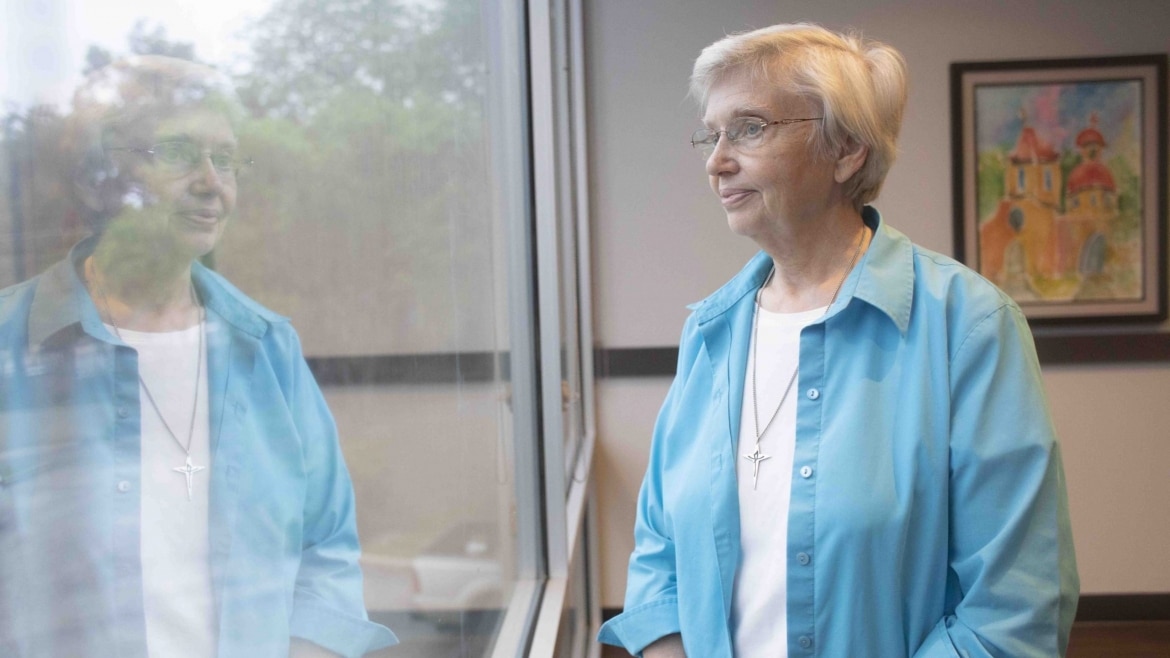 This article was written by Shari Biediger on April 30, 2021 and appeared in a San Antonio, TX newspaper.  It is the story of a Providence Sister who is volunteering at a migrant shelter at the border.  It’s just one of the many ways that Women of Providence in Collaboration’s members are sharing their time and their gifts of compassion and care for others.

“Sister Alice Gerdeman of Cincinnati is one of hundreds of volunteers who is lending a hand to watch over the unaccompanied migrant youths residing at the Freeman Coliseum.

When dozens of unaccompanied migrant youths first entered an emergency shelter at Freeman Coliseum in late March, hundreds of people stepped up to help supervise and care for the teenage boys.

One of those volunteers is a woman from Cincinnati who arrived in San Antonio in mid-April to live out her beliefs, lending a hand to watch over the 1,802 youths now residing at the shelter, which became a source of controversy after Gov. Greg Abbott directed the Texas Rangers and Department of Public Safety to begin an investigation into claims of abuse and neglect occuring at the facility.

Sister Alice Gerdeman is a member of a Catholic order for women known as the Congregation of Divine Providence (CDP) Kentucky.  She is also one of hundreds like her who belong to the Leadership Conference of Women Religious (LCWR), which recently called upon its members to volunteer in emergency shelters along the U.S.-Mexico border when the migrant crisis began.

But to the boys she supervises in the shelter, she is simply “señora.”

Gerdeman spoke with the San Antonio Report this week prior to her shift as a volunteer at the coliseum where she said many of the boys look upon her as a patient and kind grandmother.

One of the shelter residents recently wrote his name on a piece of paper so she could place it in her Bible – so she wouldn’t forget to pray for him, Gerdeman said. “I’ve been very touched by some of the children who clearly needed a grandma.”

Sr. Alice may be looked upon by these boys as a “grandma who cares” but to others she is regarded as a Woman of Providence who brings a witnessing presence of a God who cares, and who, in sharing her very self, is a visible sign of God’s Providence in a wounded world today. 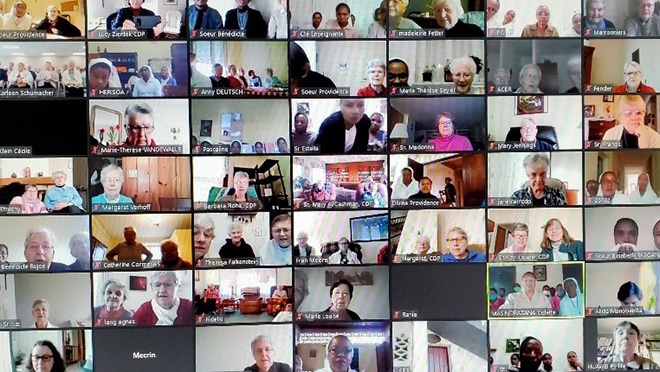 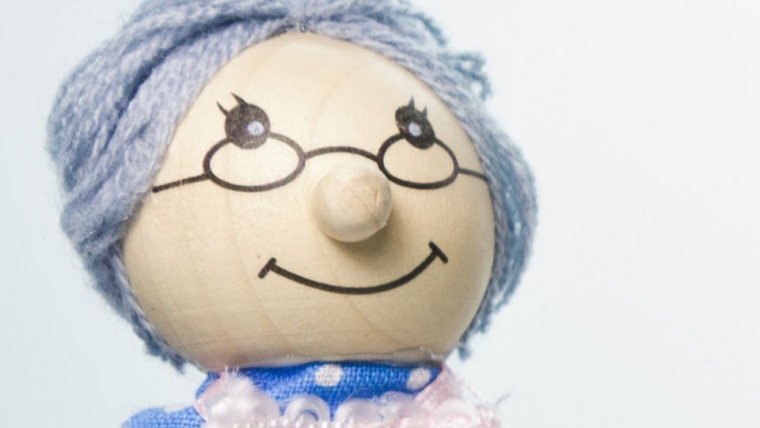 The Lies of Ageism: Who Told You That About Aging?