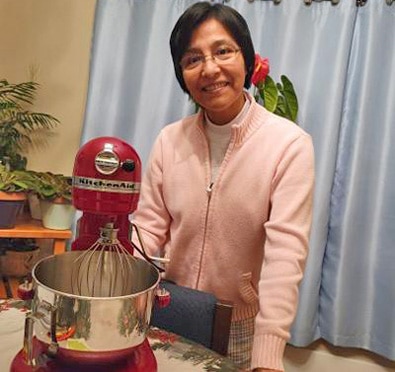 A Sister of Divine Providence, originally from Peru, now a member of the Marie de la Roche province in Allison Park, Pa has begun a new ministry to the poor.  Just another witness of consecrated life in action!

Bridges of Providence, a ministry developed to financially support entrepreneurship projects of poor women in underdeveloped countries, was realized in 2021.  Sponsored by the Sisters of Divine Providence Ketteler for Justice Committee and the community’s Associates under the direction of Sr. Bertshabe Palomino-Montalvo, this miinistry assists women who want to improve the quality of life for themselves and their families by generating income through starting their own businesses.

Sr. Betsa started her project by baking and selling cookies to raise money. Once word spread, funds from the Associates, friends and family began to trickle in. To assist in her cookie making, the word was sent out that she needed a larger mixer. Initially, Sr. Betsa was doing everything by hand, and they began to hurt. As luck would have it, an Associate in the St. Louis area was able to provide one for her to ease the process of cookie making.

Some of the items that Sr. Betsa has provided are a street stove to sell prepared food, a sewing machine, and some material, help with a water filtration system and a concrete block room for a family in which to live. Sr. Betsa’s project gives a whole new meaning to teaching people how to fish rather than just giving them the fish.

The possibilities that Providence Sisters see and commit themselves to engage in are so needed in our world today.  This is just one example of how a Provident woman sees a need and responds to it.  If you are interested in learning more visit:  cdpsisters.org/MissionAtWork2021. 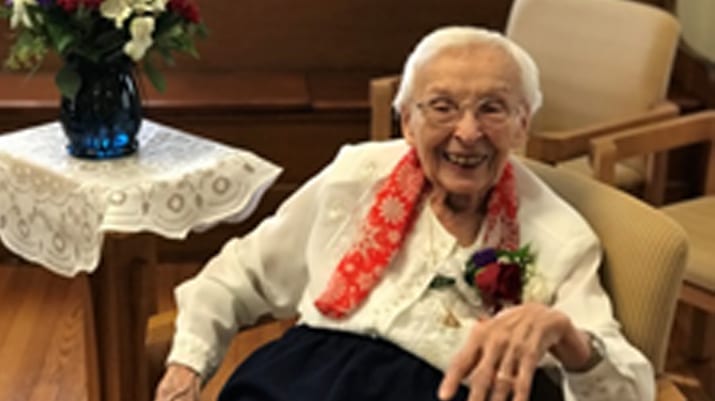 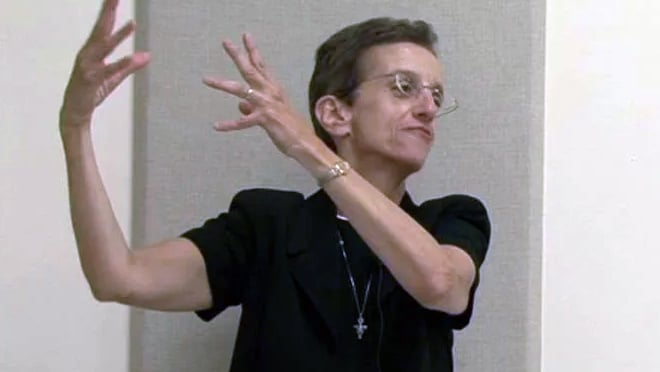 The Christian Life in Evolution