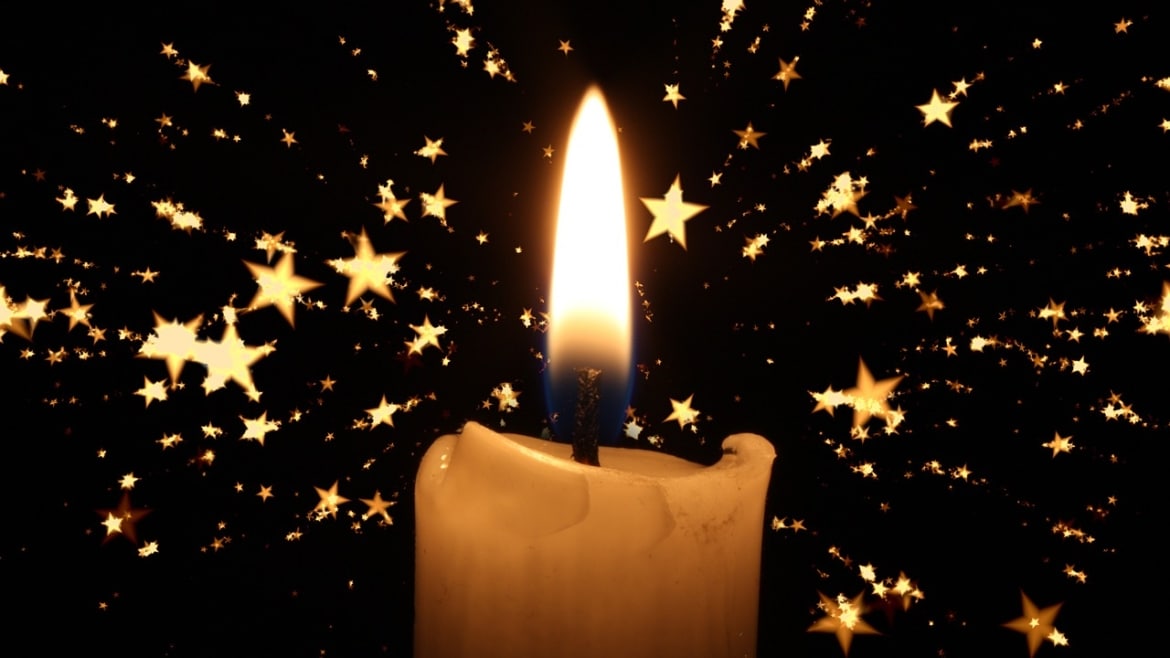 In May the Sisters of Providence from Montreal and their four provinces had their first international virtual experience with their Providence Associates.  The complete theme of this gathering was:  “Bearers of the Providence Flame in our International, Intercultural, Intergenerational and Interdependent World.”  At that meeting Sr. Karin Dufault, the Congregational Leader, gave a presentation on the history of the four  “I s”  (International, Intercultural, Intergenerational, and Interdependent).  Upon reading her presentation, I thought it would be wonderful to share it with our wider Providence audience and so I asked Sr. Karin if that was okay with her.  I will divide her presentation into four segments or series, so watch for them to be posted each week in July.  The first segment is longer than the next three because of her background material in the beginning of the presentation.

“We have grown into our understanding of what the four I’s mean to us as a religious community of women in today’s world and you, as Providence Associates are, I believe, doing the same.  We have done so in response to the call of our God-Providence to be attentive to the needs of our society.

The theme of this gathering is in some way really prophetic while linking us to our roots.  First of all, the theme of the First International Meeting of Providence Associates held in 1996 at the Mother House was Rekindle the Flame of Providence.  We see by your presence that the flame is still kindled.  Now think about the theme for this encounter.  Bearers of the Providence Flame in our ‘I’ World. In this theme, we know that the ‘I’ world refers to our Providence International, Intercultural, Intergenerational, and Interdependent nature as it has grown to be with God’s grace.  However, you might also think about the world to which you and we are called to be bearers of the Providence flame.  It is an ‘I’ world in an opposite sense–that is often centered on ‘individualism’, isolationism, independence, nationalism, discrimination, cultural and age divisions, and conflicts.  It is that world to which we can show an alternative way of living by being bearers of the Providence flame.  This flame is ignited by God’s love for all beings, the love that connects all beings, all creation on earth and in the cosmos.  God’s love calls forth our respect and love with special concern for the most vulnerable.  We have such great examples of being Bearers of the Providence flame in Blessed Emilie Tavernier Gamelin, Mother Bernarda Morin and Mother Joseph of the Sacred Heart.  I believe you will leave these days with a much richer understanding of your theme that will support you and your fellow Associates in days and years to come.

It was long before then, that our community took on an international flavor.  Remember that within a few months after the death of Blessed Emilie Tavernier Gamelin in September of 1851, that the community accepted the invitation of the Bishop of Walla Walla to come to his diocese in the Oregon Territory.  The temporary setback of this venture in 1854 resulted in the establishment of the Sisters of Providence in Chile.  A few years later in 1856, a second group went to the American and Canadian West.

Vatican II ushered in new impetus to respond to the needs of the people of the universal church by missionary efforts in cultures unknown and to do so with humility and spirit of service and learning.  Beginning in 1962, Sisters of Providence responded in countries as different from one another as Argentina, Syria, Cameroon, Tunisia, Algeria, Nigeria, Egypt, Haiti, The Philippines, and El Salvador.  The Providence family as been shaped by these experiences and continues to minister in nine countries, including Argentina, Cameroon, and The Philippines, where Providence Associates proudly continue to serve the Providence Mission among the poorest of the poor, guided and inspired by the compassionate life of Emilie Gamelin.

In each of the countries where Sisters of Providence have served and are serving in collaboration with our lay brothers and sisters, this collaboration has continued to be a part of our way of being since the days of Blessed Emilie, Mother Joseph, and Mother Bernarda.” 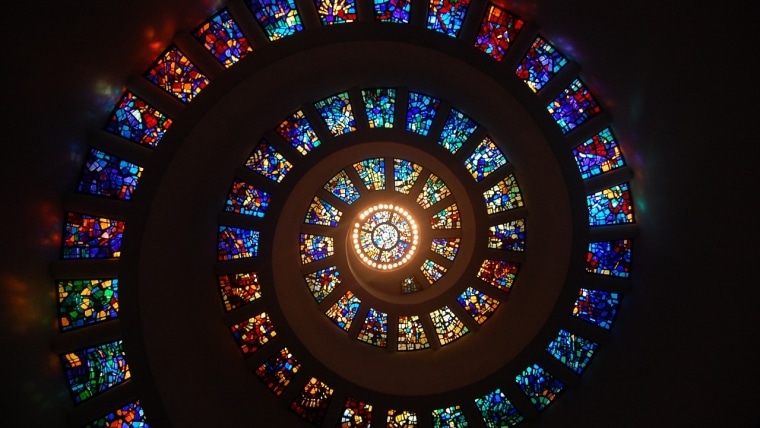 A Mosaic for Peace 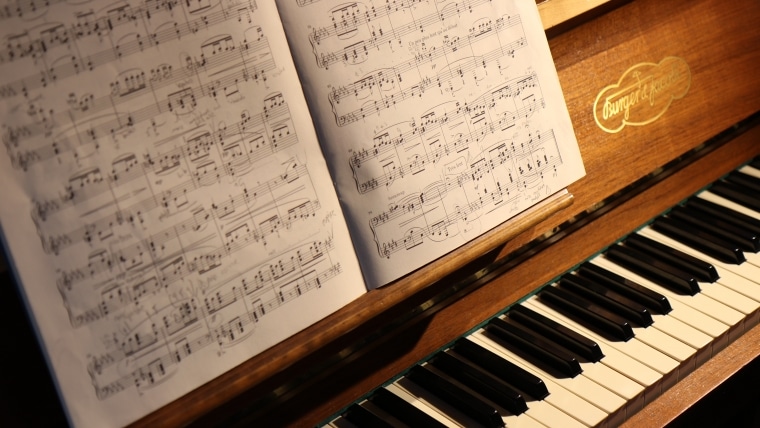