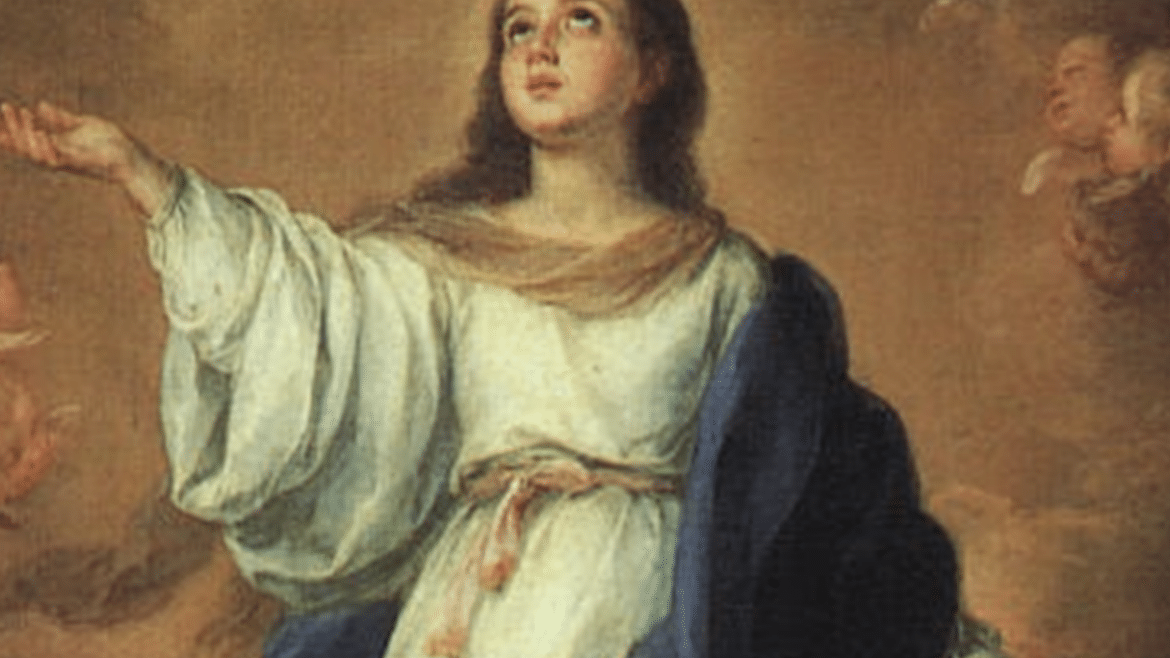 I share part of a reflection given by Catherine Mooney, Ph.D, on the story of Adam and Eve in the garden of paradise.  We know the story well.  But this reflection gives another insight into the story.

There is a lot of blame going around here. Adam blames Eve and Eve blames the serpent – but note that God places the blame squarely on the serpent. God says to the serpent:

Because you have done this (…), I will put enmity between you and the woman [Eve], between your offspring and [Eve’s] offspring.

In other words, far from aligning Eve with the serpent, as Tertullian did, God puts them on opposing sides.

This underlines an overlooked continuity or similarity between Eve and Mary.  Eve’s offspring, after all, includes Mary, and also her son Jesus. Eve,  the “mother of all the living” as she is called in Genesis, enacts God’s desire for creation by being fertile, pro-creating, and bearing life into the world.

The difference I see between Eve and Mary centers on Mary’s ability to listen and believe God’s promise that divinity could enter into our broken world. Mary pondered it, recognized the truth, and said Yes, even though she didn’t understand. She didn’t need to know everything as Adam and Eve did. Troubled and afraid, yes: she wondered, would she suffer the same fate of so many other single, pregnant women – labeled as “loose,” accused of tempting unsuspecting men?

Mary’s story, like Adam and Eve’s, is also universal. Every generation is beset by troubles: human greed, divisiveness and wars, sexism and misogyny, illness and death. We are troubled. We do not know how to vanquish these evils. How can we believe that God has entered this human world?

But human creation, with all its ills, can somehow return to paradise, can become – must become – a place of harmony, love, and abundant life for all.

But how can this be? It seems impossible, although we know that nothing is impossible for God. Saint Clare of Assisi, among others, proposes that we look to Mary. Clare observed that although the Son of God was so great that even the heavens could not contain him, Mary’s small womb did – and she birthed that divine life into the world. Saint Clare taught that we too bear God’s life into the world when we imitate Christ’s solidarity with humanity, especially with the poor and marginalized.

What is called for is not the distorted image of a wholly docile Mary, but the fuller image that includes Mary’s Magnificat. Mary sings:

God has deposed the mighty from their thrones and raised the lowly to high places. God has given every good thing to the hungry while sending the rich away empty handed.

Mary’s Magnificat foretells of a magnificent future already happening. It is being borne into our fallen world by every person who, like Christ, lives in solidarity with the outcasts and fights for a world of love and justice.

As we enter into this Advent season, instead of drawing harsh contrasts between Eve and Mary, let us stop to consider their continuity as women who gave life to the world, life both human and divine.

Think of all the women in your life who have influenced you, loved you, called you to be the best you could be…and give thanks for them this day. 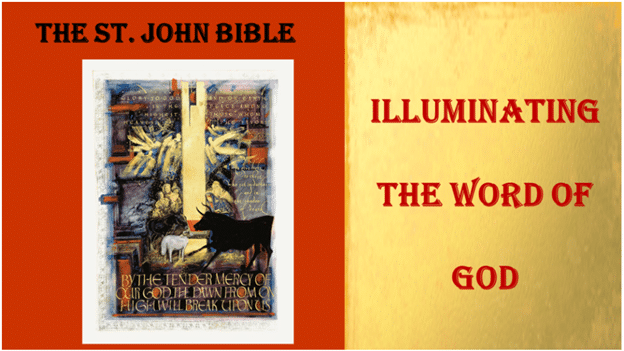 Illuminating the Word of God – Advent 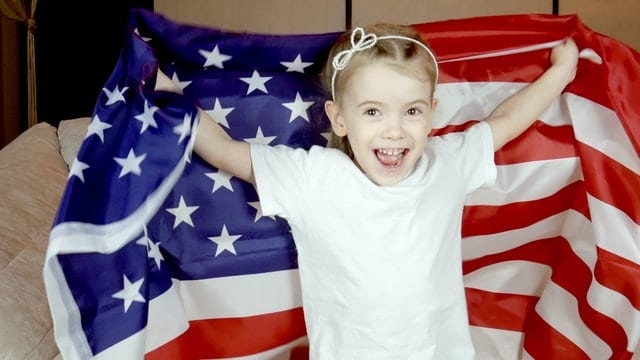