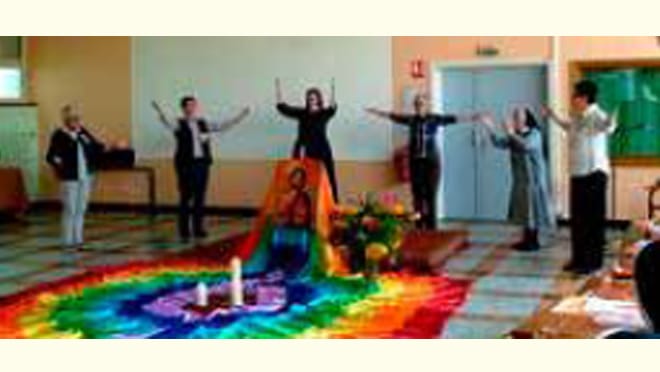 The topic, “Trusting in God’s Providence”, was looked at from different aspects and with different methods. In mixed groups of five to six Sisters we talked about the Gospel of Providence, Matthew 6: 25-34, talking of the lilies in the field. For this we had an interesting interpretation of Pope Francis, which opened up new aspects, which we then discussed in the small groups. Forming four groups, we could choose from suggested creative elements to present the portrayal of the theme of trust. One group presented a dance to a French Providence song, another group painted pictures and collages, a further group portrayed a ‘trust story’ using only sound and a group mimed trust as we find it in the Gospel. When all groups had presented their results, they were very much applauded.

Together, we had a special experience of travel by bus to Sarrebourg, where the Marc Chagall Peace Window was explained to us and received our wholehearted admiration. In the museum we could see a large tapestry with a picture of Chagall. Later we went to the Motherhouse of the Sisters of Portiuex, which was the first visit to their place since the Providence meetings started. The Sisters there greeted us very warmly and served us graciously. They were delighted that we had come.

So far, only two Sisters from Basel, Switzerland, who spoke German, had come to these Providence Meetings. The community is the French branch of the Founder, the priest Jean Martin Moy, 1730-1803, who also founded the community of St. Jean de Bassel in Lorraine. From this foundation all Providence Communities, including Ribeauville, take their origin. This is illustrated very clearly by a tree with roots and branches.

Sister Angéle of Ribeauville has agreed to put together a small brochure that describes the individual foundations and their historical context. This brochure will be ready next year for the 25th anniversary of the Providence Meetings. The anniversary meeting will take place in the retreat house in Bingen on the Rhine and will be prepared by us with the help of the preparatory group. The topic will be: “What can we, as Sisters of Providence, learn from Hildegard of Bingen”? We are looking forward to the next meeting! 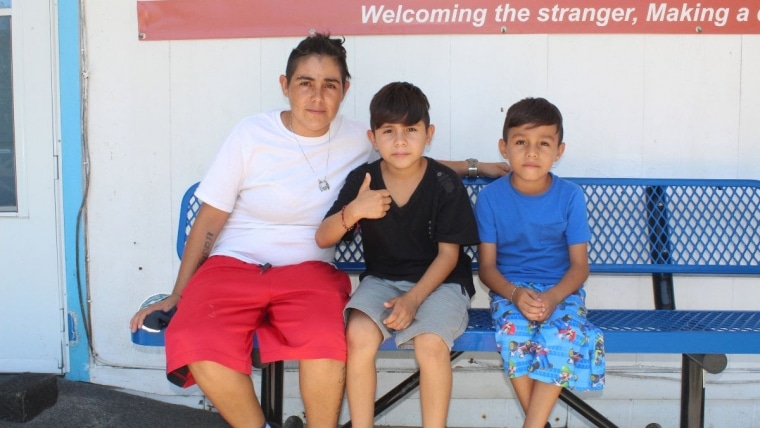 Creating a Better Life and a Better World 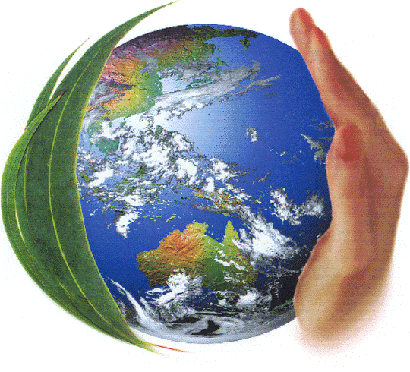 Providence in a Time of a World Pandemic