The Sisters of Providence, daughters of Blessed Emilie Tavernier Gamelin, thank Providence while joyfully welcoming some women who are following the path of religious life with simplicity, humility and charity, for the good of the neediest in our society consistent with the wishes of our foundress. 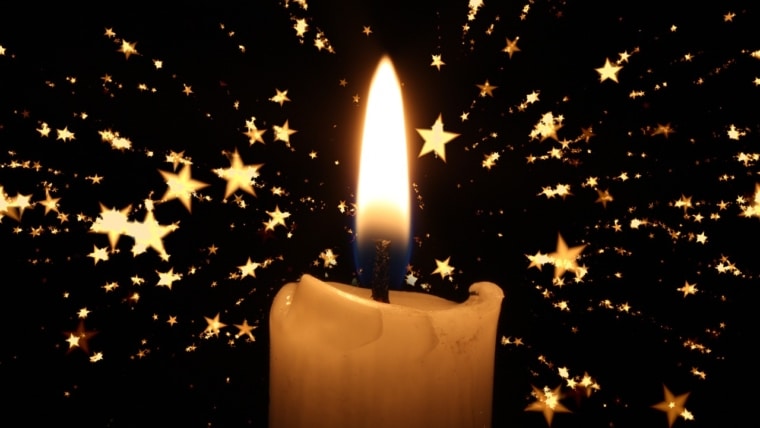 Bearers of the Providence Flame 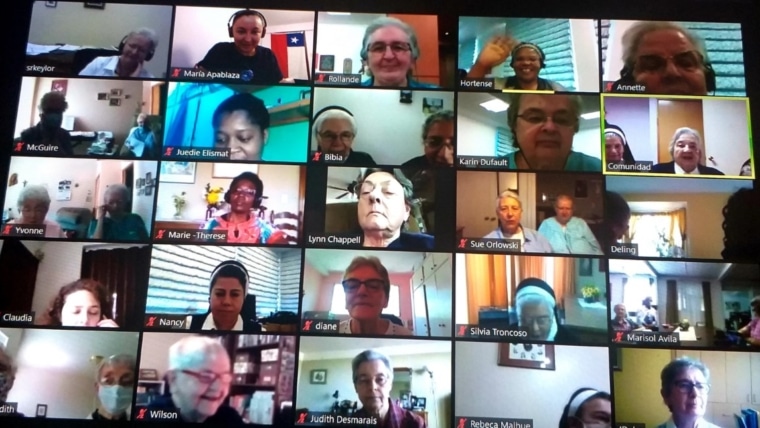