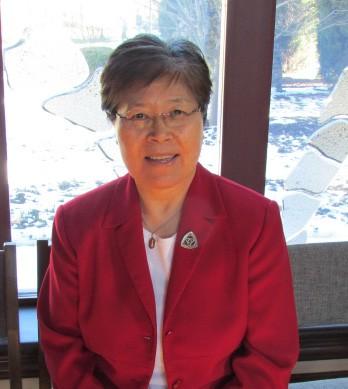 Sister Veronica Kim loves the La Roche College community so much that she refers to herself as the campus mom. But Kim admitted that she never would have imagined she would one day work in the education field in America.

Kim was born and raised in South Korea—a place she credits for profoundly impacting her life. She said that Korean culture taught her to respect people—particularly elders—and to support family. But most importantly, Kim suggested that her life in Korea prepared her for a global perspective. “In Korean culture, it’s very open to other cultures,” Kim said, explaining that the Korean culture strived to blend different cultures and generations.

While growing up in Korea, a nine-year-old Kim took a seemingly small step that would define her life: she asked her mother if she could go to a Catholic church. “Suddenly, one day I asked my mom to go to a Catholic church. My mom found it strange,” Kim said, noting that her family was not Catholic. “Each Sunday, I went to Catholic Mass by myself,” Kim said, “I prayed very, very hard.” Kim said that a sister at the church noticed that she regularly attended Mass alone and began to speak with her. She soon encouraged Kim take Rite of Christian Initiation for Adults classes, which she immediately did.

There was, however, one problem. “In canon law, I cannot be a Catholic without one of my parents,” Kim explained. Kim said that the sister she had met at the church spoke to her mother, urging her to become Catholic for Kim’s sake. “My mother was touched by the story and she became a Catholic,” Kim said. “I got baptized one year after her and became Catholic,” Kim said, adding that she continuously prayed for the opportunity to attend a Catholic school.

According to Kim, that prayer was granted. She attended a Catholic middle school and a Catholic high school. Kim’s Catholic schools encouraged her to volunteer—which she called getting an education outside of the classroom. She said, “They asked us to volunteer to help one another, especially with poor and suffering people. That impacted me. I started to think, if I go to Heaven to see God and He asks me, ‘How did you live?’ – How can I answer Him?”

As she contemplated what to do with her life, Kim said she wanted to become a nurse, so she could help the sick. Then, she found the Sisters of Divine Providence. “I wrote a letter to them,” she explained. “They wanted to invite me to join their community after graduation. So, after high school graduation, I joined the congregation.” Kim was 19 years old when she became a religious sister.

Kim did eventually become a nurse—a career she said she enjoyed. “I liked to work with the really poorly suffering patients who cannot get healthcare,” she reflected. Though Kim said she was happy with her time as a nurse, she also looked back fondly on other ministries, such as a chaplain for the Korean Navy, assistant pastor, retreat and vocation roles, a business director at a hospital and director of postulants and novices for her community.

After serving in many ministries in Korea, in 2003 Kim was given a new opportunity. She was offered the chance to move to the United States and join the congregation of the Marie de la Roche Province. Bravely she said yes, though she spoke little English at the time. Kim said that the hardest part of the transition was the language barrier.

Though Kim had worked in a plethora of ministry positions in Korea, she found yet another new ministry to explore in America. “In Korea, I had done most of our ministries there except education, so when I came here, I never thought I’d work [in] an education field,” Kim said. But when La Roche College President Sister Candace Introcaso offered her a position at La Roche, Kim embraced the new experience. Kim now serves as La Roche’s Assistant Director of International Student Services. “I like this position. I like this work,” Kim said.

Because she was an immigrant herself, Kim said she has a unique ability to connect with international students. “I have experienced what they’re feeling—how it was difficult. They feel the same thing at the beginning of their American lives. I love to help them,” Kim said.

Kim added that she feels she does more than mere office work. She explained, “Even though I work here as an office staff, it’s not like office work. I like to move around campus and be with our students and try to help them with whatever they need, like a campus mom.” Kim said that one of her main goals is to make La Roche feel like home for international students.

Though Kim works to help others, she said this work benefits her, too. “It gives me happiness. It gives me good energy. According to Kim, “helping students at La Roche is what gets her out of bed in the morning.
“I can share my gift. I can share my energy,” Kim said.

Though Kim has served in a plethora of ministries, she said that working at La Roche has been the most rewarding thing she has done. 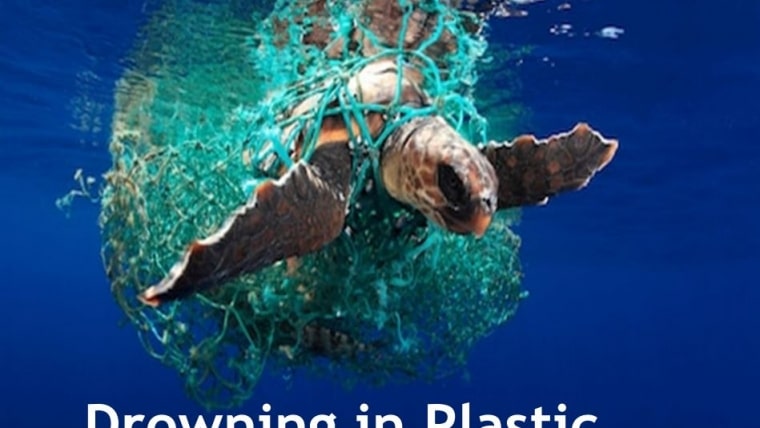