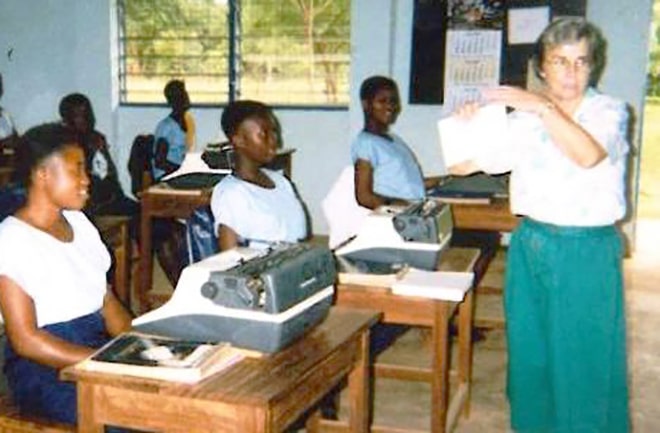 Blessed John Martin Moye, the founder of the Sisters of Divine Providence, saw needs being neglected, especially in the exclusion of the poor girls from the educational system of his time and place. From the beginning, this story has inspired the Sisters of the Congregation of Divine Providence to be involved with many different ministries throughout the United States and Mexico. Wherever Providence took the Sisters is where they’d begin new ministry projects remembering the advice and encouragement of Father Moye: “Great things have small beginnings; begin with little.  If it is of God’s holy will, He who is all powerful has a thousand means, a thousand ways, to accomplish it.”

In April 1988, at the invitation of the bishop, the Sisters of Divine Providence in Kentucky went to Ghana, West Africa to assess the needs of the people. The Sisters traveled to Kwasibuokrom which is a small town in the Brong Ahafo (West) Region of Ghana. They decided to establish a young girl’s boarding school under the jurisdiction of the Bishop of the Diocese of Sunyani, Bishop James Kwadwo Owusu.  Our Lady of Providence Senior Secondary School for Girls would be dedicated to raising the dignity of women to their full potential and improving the quality of life for women and for their families.  Several years later, the Sisters of Divine Providence from Kentucky invited the Congregation of Divine Providence in San Antonio, Texas, to join them in Kwasibuokrom to support the school’s mission.

In 1996, shortly after agreeing to join the Sisters on this journey, Sister Frances Lorene Lange and Sister Mary Catherine Griffin joined Sister Bernadette Claire Kramer, Sister Janet Schneider and Sister Mary Joyce Moeller in Kwasibuokrom. For the first time, they had heard a language called Twi which is the native dialect to the Akan peoples or the people of South and Central Ghana.

The Sisters’ first week teaching brought some unanticipated challenges. Their new students knew little to no English despite the English language being the official language of Ghana. Additionally, the Sisters quickly learned that many of the Ghanaian teachers were ill prepared. As explained by Sister Frances Lorene Lange, many of the teachers on the primary level had only    junior or secondary education and had no formal teacher training. As a result of insufficient exposure to English, the students had difficulties with their studies in English. Because of the presence of Our Lady of Providence Senior Secondary School and the Sisters’ influence, it became clear to the Ghana Education Services that in order to assure the students’ success, they needed to begin the teaching of English as a secondary language beginning in the primary grades.

Over the six years that the San Antonio CDPs were in Kwasibuokrom, they wrote numerous letters to the Sisters back in the United States. These letters capture the story of their experience in Ghana and what they were doing to make a difference for women whose educational needs had been neglected, but with the help of the Sisters, were now being met.  Sister Frances Lorene left Our Lady of Providence Senior Secondary School in 2002 and returned to San Antonio. Even this many years later, the Sisters have not been forgotten by the people of Kwasibuokrom.

In May 2018, Stephen Abougye wrote, “Very much thanks to you and your Congregation for bringing us such a school we are most proud of.” In April 2019, Joseph Febiri wrote, “Thank you for the wonderful work you did during those six wonderful years you spent in Ghana and at the school. This shows that you planted a good seed which by the grace of God has made it possible. Thank you and our God.”  Also, in March 2019, Mrs. Bonua Mary wrote, “The good work that you did in Ghana is going on and on. The school has now grown into a big tree where all kinds of people come.”

The influence of the Sisters has a lasting and profound impact. Our Lady of Providence Senior Secondary School for Girls in Kwasibuokrom had grown to 65 girls when the Sisters first arrived in 1996.  Today, with the help of the Sisters and faculty, there are around 800 girls enrolled. In 2018, OLP was voted fourth best secondary boarding school in the region due to the number of students that passed their exit examinations for college acceptance.  Despite the challenges that the Sisters experienced,  their initiative is continuing to help empower generations of students through education and the Power of Providence.

Through her experience in Ghana, Sister Frances Lorene is grateful to have been a part of a project that impacted so many people. As she reflects back on her time there, she recalls, “This experience has become an integral part of who I am, what I think, what I do, how I do it, and the decisions I make.  Living with a people in a culture so different from our American culture was an invitation to open myself to a world I had not known before – to become more aware of and to learn to love others that are different.  That experience of missionary work among the people of West Africa remains a source of energy for me.” 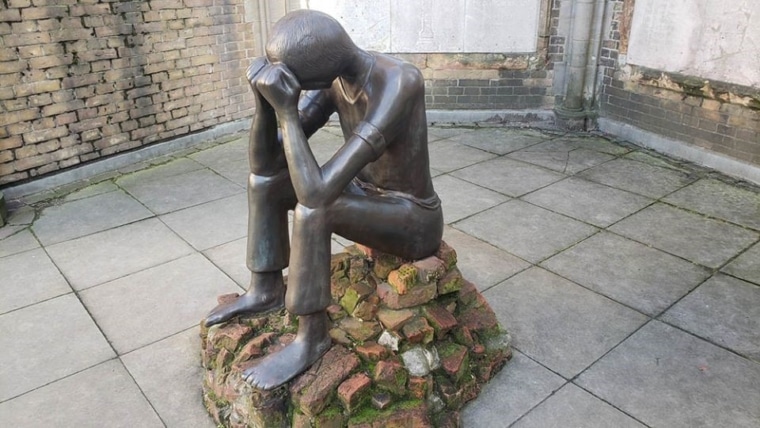 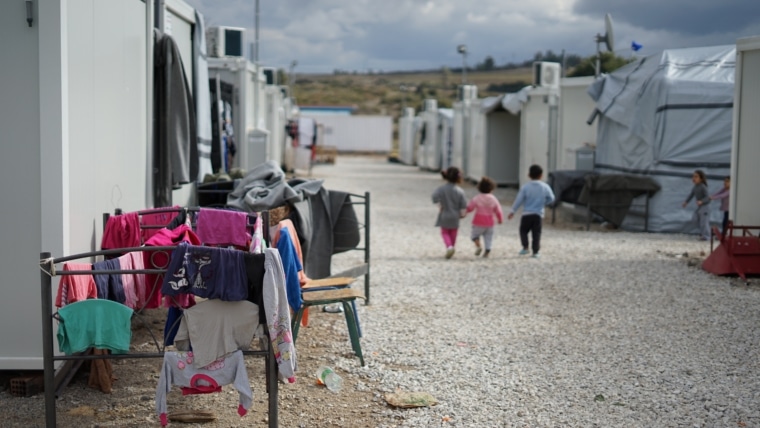 Providence Has No Border