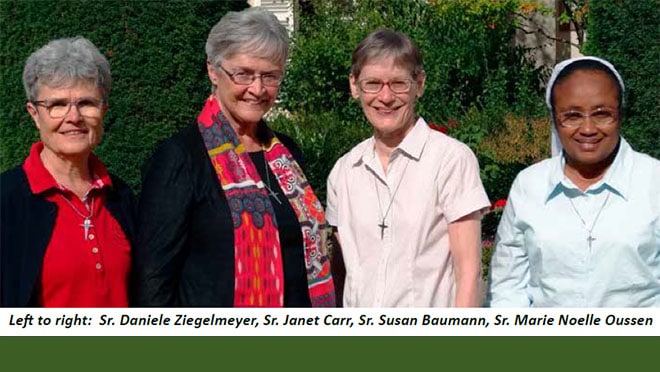 At the Chapter the Sisters recommitted themselves to work for the most vulnerable in society and in all of creation. An international celebration in four languages, those thirty-nine sisters participating enjoyed formal opportunities to report activities and events in each of the three provinces and enjoy informal meals, dance and song. There were also opportunities to celebrate with local parishioners and representatives of other congregations sharing the same charism and founded by Blessed Jean Martin Moye.

Sisters gathered for the Summer Assembly at the end of June. Sr. Marie McCarthy, SP, LCWR Associate Director for Program Development, offered a day of inspiration and challenge with her presentation on the dynamic of transformation, “The Path of Providence: Embracing a Future Full of Hope.” 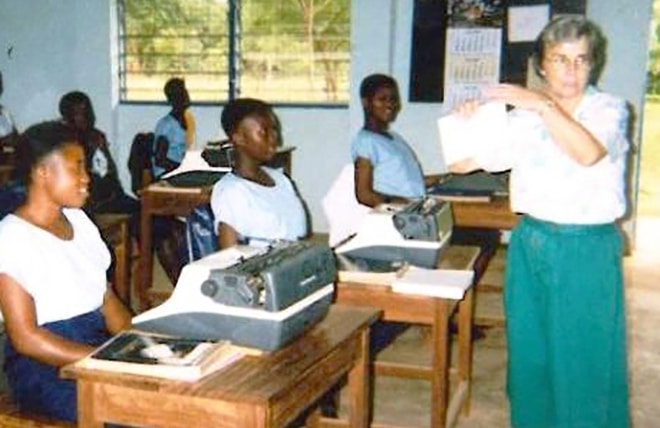 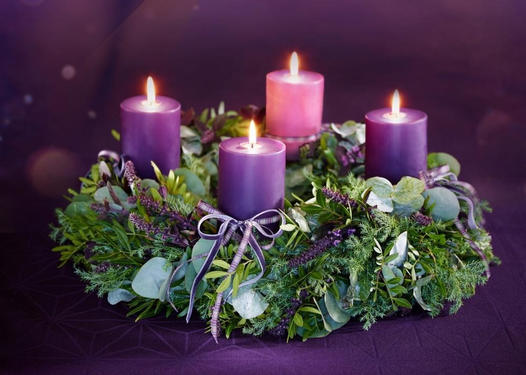