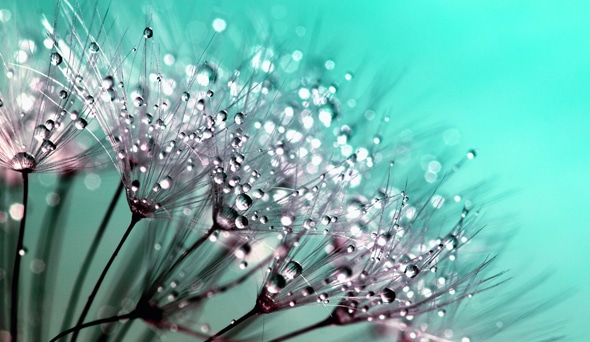 The Women of Providence in Collaboration are committed to the care of all creation.  We are becoming ever more aware of our carbon footprint on the planet and thus support the Clean Power Plan.  We join with the Leadership Conference of Women Religious (LCWR) in opposing President Trump’s new Clean Energy Rule.

The Leadership Conference of Women Religious (LCWR) is deeply troubled by the release of the Trump Administration’s Affordable Clean Energy rule. The proposed rule would significantly weaken the Clean Power Plan (CPP) which sought to speed the closure of coal-burning plants and the conversion to clean energy in order to reduce carbon pollution, mitigate climate change, and protect the health and welfare of all people, especially the most vulnerable.

The 2014 CPP set flexible national standards to reduce carbon dioxide emissions by 32 percent and premature deaths from power plant emissions by nearly 90 percent in 2030 compared to 2005. The new Affordable Clean Energy rule allows states to decide if and how they want to reduce greenhouse gas emissions from coal-burning power plants placing the health of the nation and the planet at continued risk. The Environmental Protection Agency’s own analysis shows that under the proposed rule carbon dioxide emissions will continue to rise and could lead to as many as 1,400 premature deaths annually.

Climate is a common good given to all and for which all are responsible. Each of us is called to cooperate with God to protect our common home and to care for all of God’s creation.  We believe, with Pope Francis, that all nations have “a clear, definitive, and ineluctable ethical imperative to act” to protect Earth and its people. None more so than the United States as we, historically, have been the world’s largest carbon polluter.

In his Encyclical, Laudato Si’, Pope Francis, reminds us of our biblical call to live in right relationship and to cooperate with God’s design for our world. We call on all people of good will to join us in opposing this rule that threatens the health and safety of our neighbors and our planet home. We urge all Americans to take the opportunity to register their concerns during the required comment period for the Affordable Clean Energy rule. 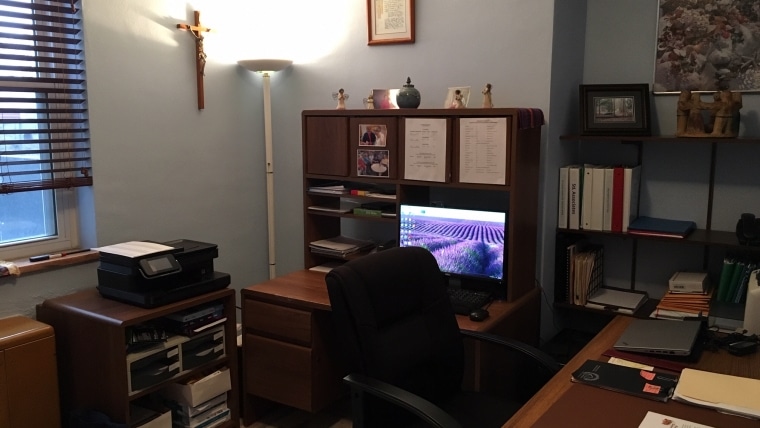 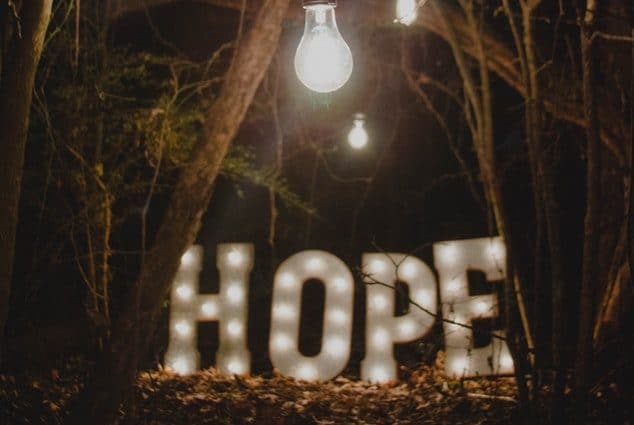